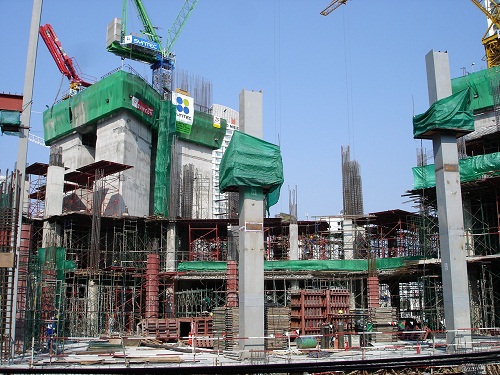 Before yesterday’s decision, the number of transactions had skyrocketed this month ahead of the end of the incentives, overwhelming the limited number of officials at the Lands Department.

Banks have also received a flood of loan applications, which they could not process as quickly as demanded.

In their letter, the associations also said traffic congestion as a result of the ongoing red-shirt political rally had also limited the travelling convenience of home-buyers. Kittipol said as many as 40,000 home-buyers in Bangkok were still waiting to complete transfers this month.