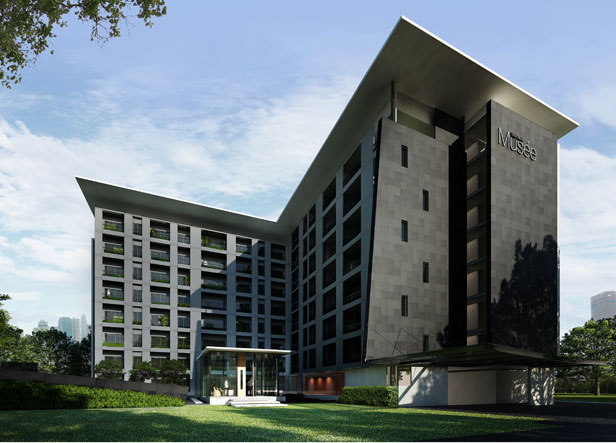 Pruksa Real Estate is confident its second-quarter presales will reach almost Bt10 billion despite the political turbulence. This month, Pruksa launched two new condominiums – The Seed Atom and The Tree Kiak-Kai Station – which generated presales worth Bt2.5 billion in the first week.


Thai property developers, despite being some of the first local companies to get hit by the global financial crisis, have shown resilience and delivered strong results for investors. When the crisis ignited on Wall Street hit Thailand, our economic engine stalled early in 2009 and so did developers’ sales and revenues. Later, as investors tried to rebuild their diminished wealth, they turned to the very sector they had abandoned first, property development. With a one-year total shareholder return (TSR) of 132% last year, property development was the SET’s third best performing sector, in stark contrast to 2008’s lacklustre -43%.The sector comes under the Property & Construction industry, as defined by the SET, the exchange’s fifth largest sector with a market cap of 351.4 billion baht.

This month, Pruksa launched two new condominiums - The Seed Atom and The Tree Kiak-Kai Station - which generated presales worth Bt2.5 billion in the first week.

Although private investment has joined the rebound in Thai economy, the outlook remains incertain

Stimulus programs were implemented in Thailand throughout 2009, confirming improved expectations, boosting demand and supporting the momentum of the economic recovery.

Phuket property gets back to recovery mode