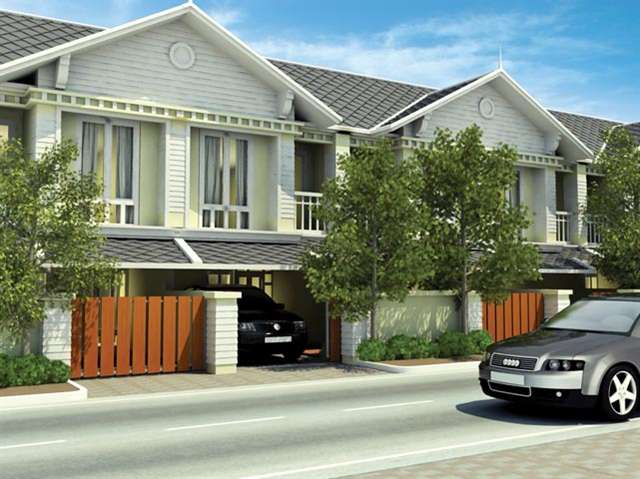 Newly registered housing units in Greater Bangkok area during the first 10 months of 2010 surged 10 per cent to around 80,000 units, up from 72,950 units in the same period in 2009, according to the latest report from Thailand’s Real Estate Information Centre (REIC). Among them, 46,800 units were in Bangkok, while the rest were units in neighbouring provinces, including Nonthaburi, Pathum Thani, Samut Prakan, Samut Sakhon, and Nakhon Pathom.

According to REIC director-general Samma Kitsin, only in October 2010, there were around 8,700 newly registered units, 6,200 of which were in Bangkok. The latest figure showed a decline of 21 per cent from September but a gain of 12 per cent from October 2009.

As reported in Bangkok Post newspaper, there were 40,850 newly registered condominiums in the first 10 months of 2010, up 6 per cent from the same period in 2009. However, 13,400 of them were units from the National Housing Authority or the Baan Ua-arthorn low-cost housing projects.

Economic fundamentals remain strong and Thailand continues to be an attractive place to do business. The government’s GDP growth forecast for 2010 was recently increased to 6.5%-7.5% on the back of continued strong export growth and sustained domestic demand. The currency and the stock market are at all-time highs.

This strong rebound is again proof of the resilience of the Thai economy to the political uncertainty. Indeed, a more strategic approach to managing Thailand’s image overseas is required if Thailand is to remain competitive and thrive in the region. Much like how Investor Relations Departments function in companies, a single government spokesman should be given responsibility and be held accountable for managing the perception of Thailand around the world.