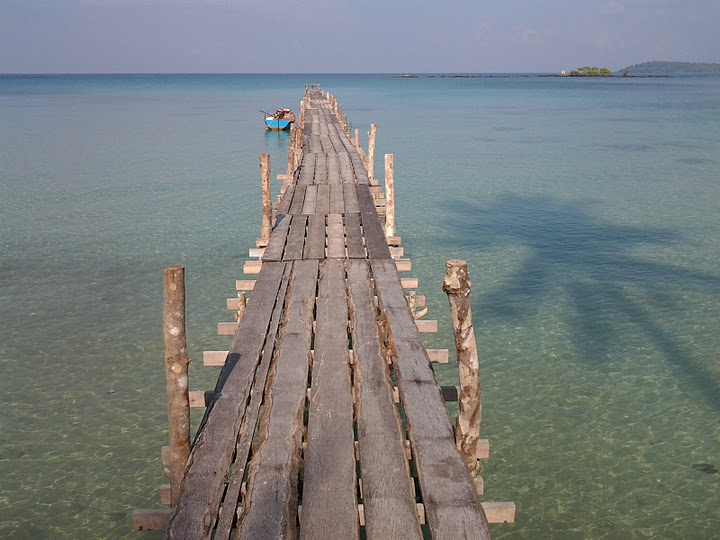 The Land Department chief has been transferred to an inactive post only five months before his mandatory retirement. The cabinet yesterday approved a proposal to transfer Anuwat Metheewibulwut to a deputy interior permanent secretary’s post and appoint Lampang governor Booncherd Kidhen as the department’s director-general.

The governors of Rayong, Lampang,Trang, Surat Thani, Roi Et, Nakhon Sawan and Phitsanulok have also been ordered to switch provinces.

Their transfers were believed to be a consequence of complaints against them or the fact that they could not work well with the Pheu Thai MPs in their provinces.

Mr Anuwat had a key role in proposing to nullify the title deeds of land used for the Alpine Golf Club and housing project during the Abhisit Vejjajiva administration.

The Supreme Court’s Criminal Division for Holders of Political Positions dismissed the Alpine case on a legal technicality on Nov 11, 2010.

The National Anti-Corruption Commission had accused Pheu Thai listMP Sanoh Thienthong of abusing his power 20 years ago when he was a deputy interior minister involved in a deal for monastic land in Pathum Thani on which he developed the golf club and housing estate.