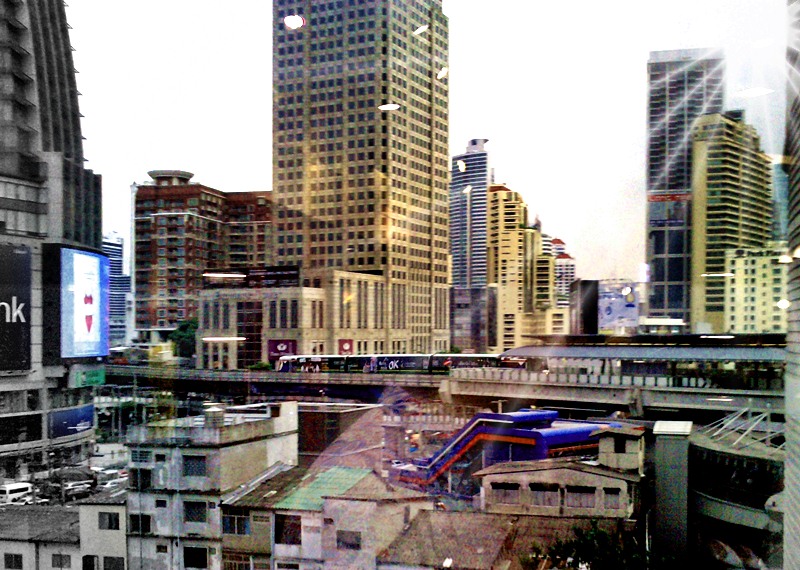 Land Ownership: In general, non-Thai businesses and citizens are not permitted to own land in Thailand unless the land is on government-approved industrial estates. Under the 1999 amendment to the Land Code Act, foreigners who invest a minimum of 40 million Baht (approximately US$1.2 million) are permitted to buy up to 1,600 square meters of land for residential use with the permission of the Ministry of Interior. If the required land is not used as a residence within two years from the date of acquisition and registration, the Ministry has the power to dispose of the land.