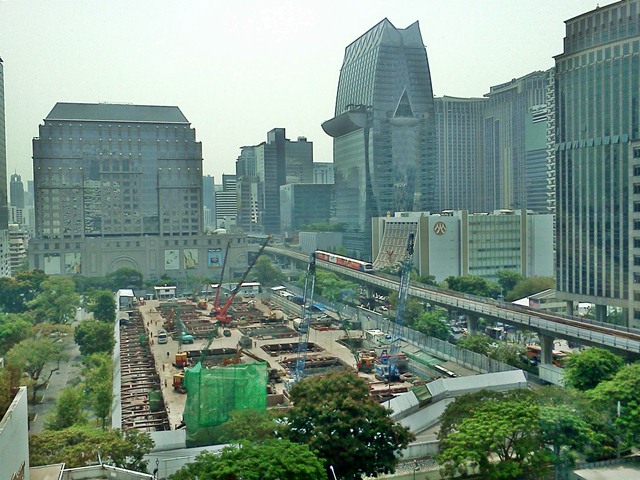 He said the ministry will no longer delay the enforcement of the new price appraisals given the situation in the nation has returned to normal now. Silom will remain the most expensive area in the kingdom, appraised at 850,000 baht per square wa, a 31% increase from the current price of 650,000 baht.

Land prices on Ratchadamri (from Ratchaprasong Intersection to Khlong San Saeb), Rama I, and Ploenchit Roads will be appraised from around 400,000 baht to 800,000 baht per square wa. Picture: Camilla Davidsson

Essentials knowledge to rent on the expat market

85% of Chinese families own their homes