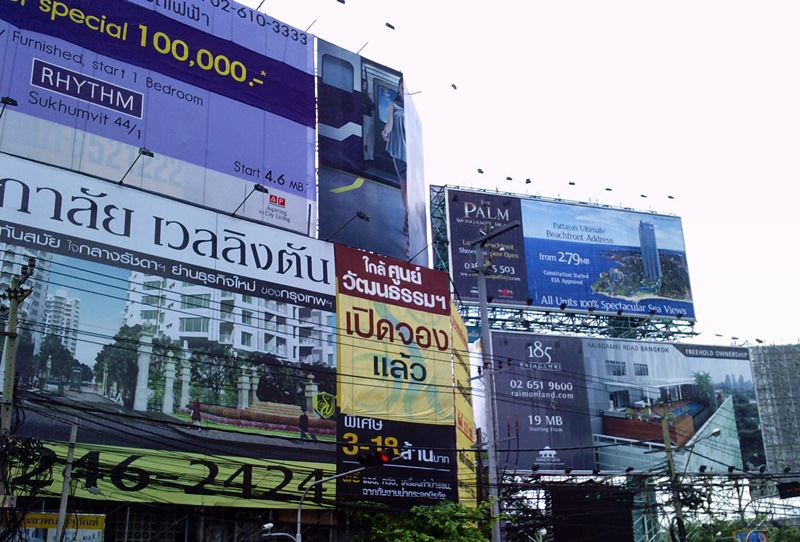 The top-ten listed property firms have inventory and undeveloped land worth Bt200.29 billion in the first quarter of this year, higher than last year’s average of 5 per cent.

This is due to the slowdown in the demand for residences in the first quarter of this year following last year’s floods.

According to the filing to the Stock Exchange of Thailand for the period ended March 31, most property firms showed their inventory and land banks of underdeveloped residential projects higher than at the end of 2011 due to delays in construction.

Slowdown in the demand for residences in the first quarter of this yea, is following last year’s floods.

Most property firms face labour shortage which has led to delay in construction.

Pruksa Real Estate director and chief business officer Prasert Taedullayasatit said that the company’s inventory is worth less than Bt2 billion, while the rest of the total Bt36.87 billion is undeveloped land.

SC Asset Corporation’s chief operating officer Kree Dejchai said the company’s inventory rose as the company had accumulated undeveloped land to develop residential projects this year and next year. That supports its target growth average of 10 per cent for the year.

“Our sales in the first quarter of this year met our target as none of our residential projects were hit by the floods last year,” he said.