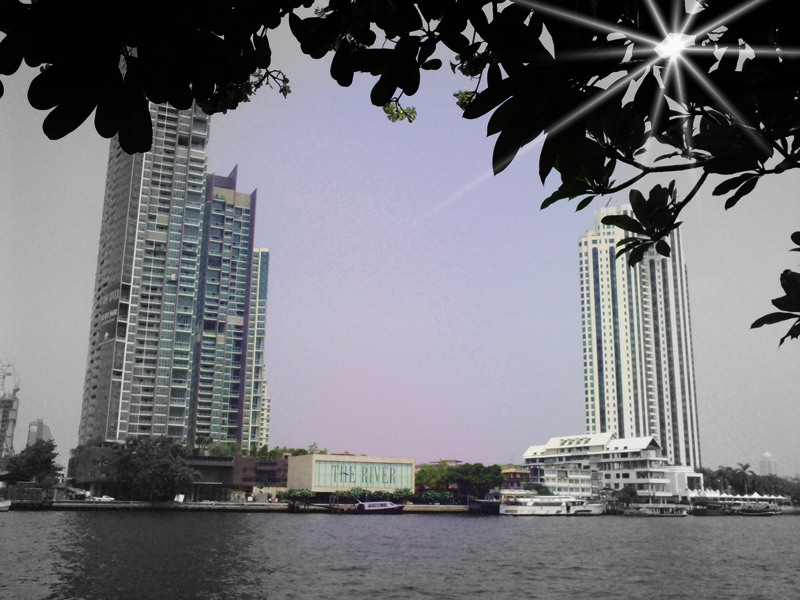 Major developers parading ideas to build residential projects in provincial markets have been in the spotlight recently. What are the key driving factors and where are the next up-and-coming opportunities for the real estate business? The Bangkok Metropolitan Region (BMR) has been the prime market for major residential developers for more than three decades given its hefty market size and continued demand growth.

The attractiveness of the BMR lies in the fact that it accounts for 17% of the country’s total population, 44% of gross domestic product, and an average monthly household income of approximately 42,000 baht, almost double the average income nationwide. With such attractions, why are so many prominent real estate developers now looking toward provincial areas?

The 2011 floods could potentially be a big push. The floods were the most recent display of the slow but incessant sinking of the BMR region, which is slipping toward sea level at a rate of 10 centimetres a year

Two obvious reasons are the likelihood of a weakening BMR market and a strengthening of regional development. Firstly, it appears that the BMR market is nearing saturation.

For more than three decades, the BMR has urbanised at a rapid rate, carrying the real estate market up along with it. Around 80,000-100,000 residential units are sold each year. However, recent signals suggest there has been a slowing down in the BMR market, where the absorption rate of new housing units has been flat at 35-40% and inventory levels are surging. Moreover, housing prices are rising at a higher rate than average income growth, dragging down affordability. Although many developers have introduced smaller-sized units keeping prices down in some instances, how much smaller can room sizes become? Some are already as small as 20-30 square metres.

It is undeniable that high demand continues in some more attractive locations such as along the planned skytrain routes, however, competition in the market is becoming more intense. Secondly, there are new opportunities outside the BMR owing to regional development. In the past, the process of decentralisation by promoting new economic zones increased only gradually. But from now on, decentralisation will speed up on both push and pull factors.

The 2011 floods could potentially be a big push. The floods were the most recent display of the slow but incessant sinking of the BMR region, which is slipping toward sea level at a rate of 10 centimetres a year. Look to Isan for opportunities in real estate | Bangkok Post: opinion

The low-lying metropolis, built on swampland, is just 30km north of the Gulf of Thailand, where, experts forecast, the sea level will rise by 19 to 29cm by 2050 as a result of global warming.

If no action is taken to protect the city, “in 50 years… most of Bangkok will be below sea level”, said MrAnond Snidvongs, a climate change expert at the capital’s Chulalongkorn University.

But global warming isn’t the only threat. Years of aggressive groundwater extraction to meet the 12 million-strong city’s growing needs have also been blamed for Bangkok’s gradual sinking.

The city was sinking by 10cm a year in the late 1970s, according to a study published last year by the World Bank, the Asian Development Bank (ADB) and the Japan Bank for International Cooperation.

That rate has since dropped to less than 1cm annually, they said, thanks to government measures to control groundwater pumping.

But Mr Anond disputed their projections, saying the capital was still sinking at “an alarming rate” of 1cm to 3cm a year.

While scientists may argue over the exact figures, they agree about what lies in store for Bangkok.

“There is no going back. The city is not going to rise again,” said the ADB’s lead climate change specialist David McCauley.

Given the combined threats facing Bangkok – land subsidence, rising temperatures and rising sea levels – the World Bank has predicted that the city’s flood risk will increase four-fold from now by 2050.