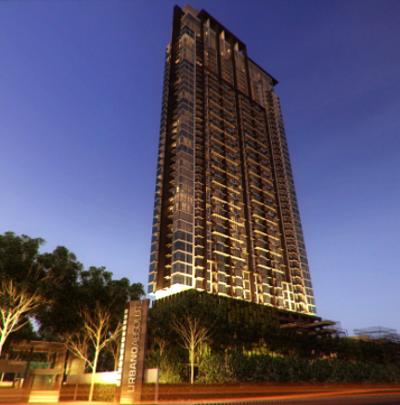 In the past 13 years following the building of the skytrain and the underground, condominium living has become a popular choice for the younger generation.

Today, the condominium market has expanded to include the older generation who traditionally prefer to live in houses. The market has developed from a large single family to one of multiple families with lots of singles and modern couples.

Going forward, we believe the luxury market will continue to grow on the back of increased demand from affluent Thais, both for personal use and as an investment. However, the entry-and mid-level markets may face a slowdown in demand due to the impact of the rising cost of living, affecting what buyers can afford. The luxury market, while insulated from most economic concerns, will be impacted to a certain extent by politics.

Bangkok at its most expensive is significantly cheaper than other key Asian markets. This has produced a discernible trend in foreigners buying both for investment and as second home lifestyle residences in the heart of Bangkok, at a quarter of the price of Hong Kong and Singapore.

The Bangkok property market has seen renewed interests from foreign investors which today account for 22% of buyers as of the third quarter of 2013. The proportion of foreign investors in Thailand has gradually grown from 15% in 2009. Recently, we have also seen new groups of foreign buyers, such as the Japanese and the Chinese emerging in the Bangkok market.

As the formation of the Asean Economic Community (AEC) approaches, Thailand’s economy has also been one of the most highlighted in the region given its strategic location and growth potential. However, Thailand’s political stalemate will have an impact on foreign demand where purchasers are likely to slow down and wait for the situation to be resolved.