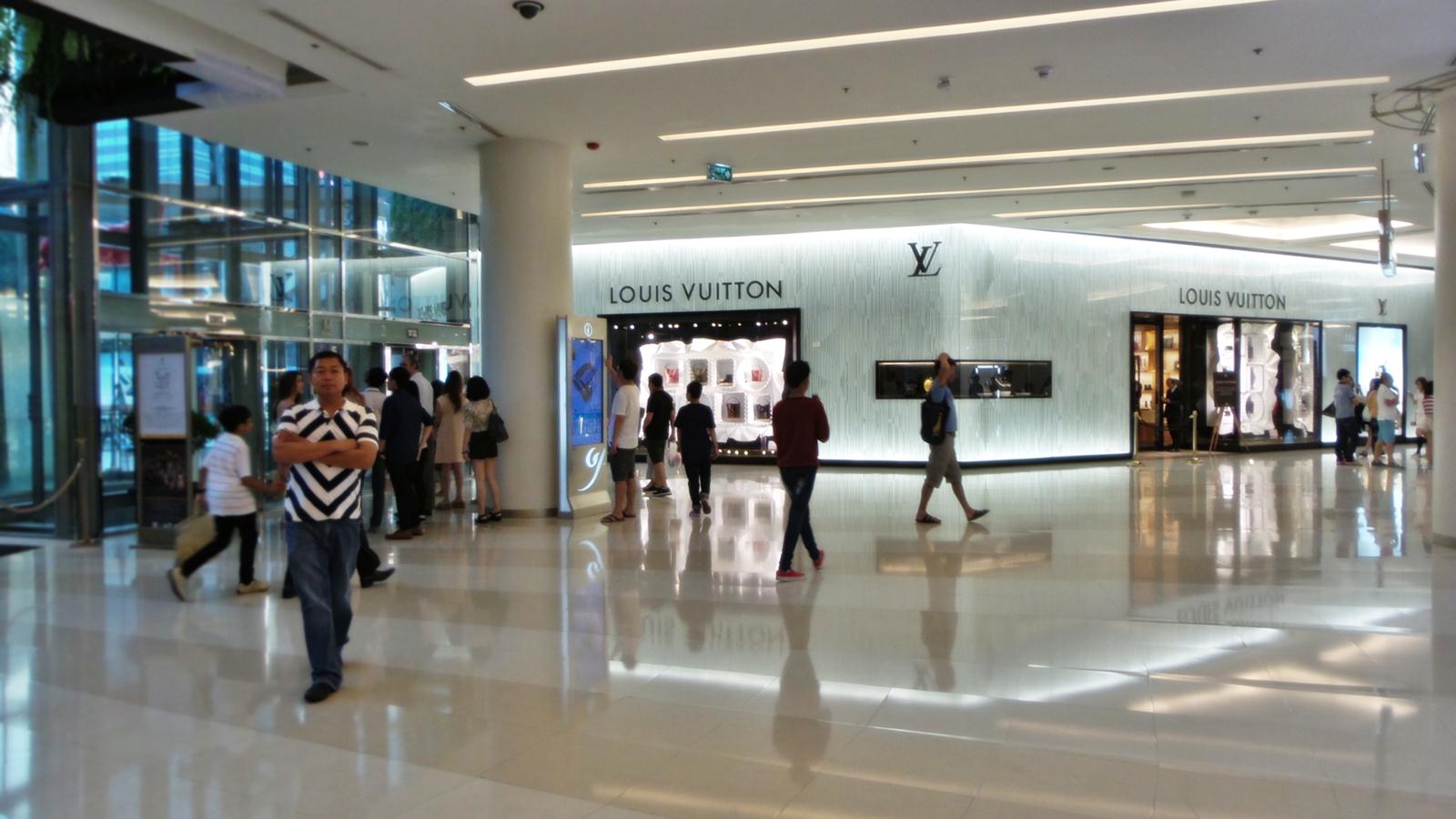 “The driver of this continued growth in investments is the spreading of activity to more locations globally, partly due to investors looking for greater returns but also due to the increased amount of capital targeting direct commercial real estate. While the major cities of the world continue to see strong demand, the increasing investor interest in secondary and smaller locations that we first reported on 12 months ago has now turned into transactional activity.”

Both the Americas and European markets were up on the same period last year; in the Americas volumes in Q1 increased by 61 percent to US$61bn, boosted by the surging US market where domestic and foreign capital is joining and competing for opportunities, this saw the first quarter up 63 percent compared to a year ago, in spite of the unwinding of QE policy. The year on year growth also reflects the slower period of transactional activity a year ago when the US market was faced with debt ceilings, changes in taxes and political challenges.

Volumes in Europe are up 14 percent to US$46bn in Q1 compared to Q1 last year, with the previously illiquid markets of Ireland, the Netherlands, Spain and Portugal all seeing significant growth year on year. Whilst the UK and France were up slightly, activity in Germany was 50 percent higher than a year ago, as major portfolio deals have returned in force, with international and domestic groups seizing on opportunities in Europe’s largest economy.

Asia Pacific, which hit a new record in 2013, has seen a slight reduction in Q1 activity year on year recording US$23bn of transactions compared to US$27bn a year ago. However, the first quarter is traditionally the quietest of the year and JLL maintains its expectation for volumes in the region in 2014 to surpass 2013 levels. Japan was an exception as fiscal year-end combined with an increase in sales tax in early April resulted in investors bringing purchases forward into the first quarter, boosting volumes by 17 percent from a year ago.

“The continued momentum in investment markets is now being supported by improving occupational fundamentals. With companies feeling more optimistic about the outlook for the global economy they are taking up more space. We are starting to see rental growth in many more markets than 12 months ago, and this is creating increased investor interest in more locations. While global monetary policy remains favourable towards real estate investment, we expect 2014 to be another year of transactional growth.”

17 April 2014 – Following a record year in 2013, transaction volumes in Asia Pacific’s commercial real estate markets slowed to US$23.1 billion in the first quarter of 2014, down 15 percent year-on-year, according to the latest figures from JLL. Attributing the slowdown to government cooling measures and various seasonal factors, JLL maintains its forecast that full year transaction volumes will surpass those in 2013 as a result of the continued allocation of capital to the real estate sector and improving leasing demand.

“Transaction volumes in Asia Pacific are traditionally lower in the first quarter than the rest of the year as the region experiences the effects of both the Western and Chinese New Year holidays. While investment has been slightly muted by concerns around growth in emerging markets and renewed economic uncertainty in China, we expect transaction volumes to pick up throughout the year as a wave of closed-end funds mature and deals that are already in the pipeline come to market. Coupled with unrelenting demand for commercial real estate, this leads us to maintain our forecast that investment in commercial real estate in the region will outstrip that of 2013.”

Outperforming the rest of the region, transaction volumes in the larger markets of Japan and Australia grew by 15 percent and 31 percent respectively, with Japan accounting for an impressive 53 percent (US$12.2 billion) of direct investment into the region’s commercial real estate markets in the first quarter of the year.

What is traditionally a strong quarter for Japan’s investment markets was buoyed further by the increase in the country’s consumption tax on 1st April, which meant many investors deliberately brought deals forward.

Dr Megan Walters, head of Research for Asia Pacific capital markets at JLL commented, “During the first quarter of 2014, we saw QE tapering start, and the subsequent cuts to the program coupled with a small increase in interest rates in core markets, has forced investors to focus more on their capital management strategies and reconsider their return requirement. This led to a periodic standoff between landlords and investors and, as a result, price growth has slowed for the time being. However, we fully expect the market to find a balance, particularly as the disconnect between leasing and capital markets that we saw throughout 2013 has started to close, following an improvement in the corporate sector, and perform well for the remainder of 2014.”