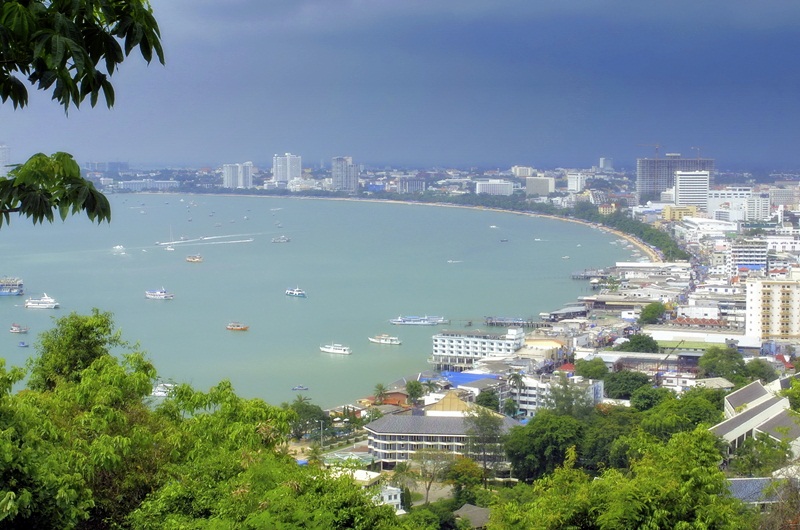 Condominium markets at major tourist destinations have shrunk, with Pattaya and Chiang Mai faring the worst after foreign demand shriveled following the start of martial law.

“A key factor in reviving property demand at tourist destinations is revoking martial law. The property market and tourism business could recover next year if it is revoked,” said Mr Surachet.

“Chinese buyers would purchase the whole floor as they saw good, stable property prices with which they could bargain,” he said.

“They prefer the Wong Amat area, where Chinese buyers account for 10%.”

The total existing condominium supply in Pattaya City isroughly 55,950 units, approximately 40% of which (around 22,220 units)is located in the Jomtien area. This represents the highest concentration in Pattaya City.

Approximately 3,800 units were launched in the first six months of 2014, lower than 2H 2013 by around 60%. The average take-up rate of the condominium market at the end of 1H 2014 was approximately 73%, slightly higher than that of the previous six months.

The average selling price of new condominiums launched in the first half of 2014 was approximately THB 62,000 per sq m, similar to that in the second half of 2013, which probably increased by around 5% in 2H 2014.

Most new condominium projects launched over the past several years-focus more on markets below the high-end bracket.

Total foreign tourists in the first few months of 2014 in Pattaya City are still lower if compared to previous months. The political situation, coup and martial law are the main factors affecting to the confidence of foreign tourists and directly affecting to property market. The Pattaya condominium market will probably perform better in the second half of 2014 during the tourist high season.

The political situation is also more stable compared with that in the previous few months. Potential buyers have started site visits and decided to buy more condominiums in June, take-up rate will probably increase by around 3 – 5% in 2H 2014 compared to 1H 2014.

Land prices in Phuket have tripled in ten years