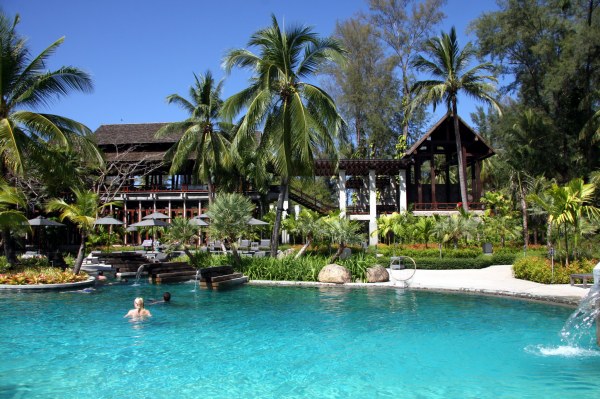 Land prices in Phuket have tripled the past ten years with the land price along Patong beach the highest estimated at 180 million baht per rai of 450,000 baht per square wah, according to the Agency for Real Estate Affairs Company.

Mr Sophon Pornchokechai, CEO of the company, said today that continous survey of land prices in Phuket during the past ten years from 2003 until this year showed that land prices on the island have increased rapidly and steadily.

He said that land prices in Phuket increased by an average of 14 percent which was regarded as very high particularly during the last two years when prices shot up 32 percent annually mainly due to tourism industry.

The survey also showed that the tsunami which struck the island about a decade ago had no impacts on land prices at all.

Mr Sophon said that land prices in Phuket would continue to rise steadily but the increase might slow down due to political situation and a drop in tourist arrivals.