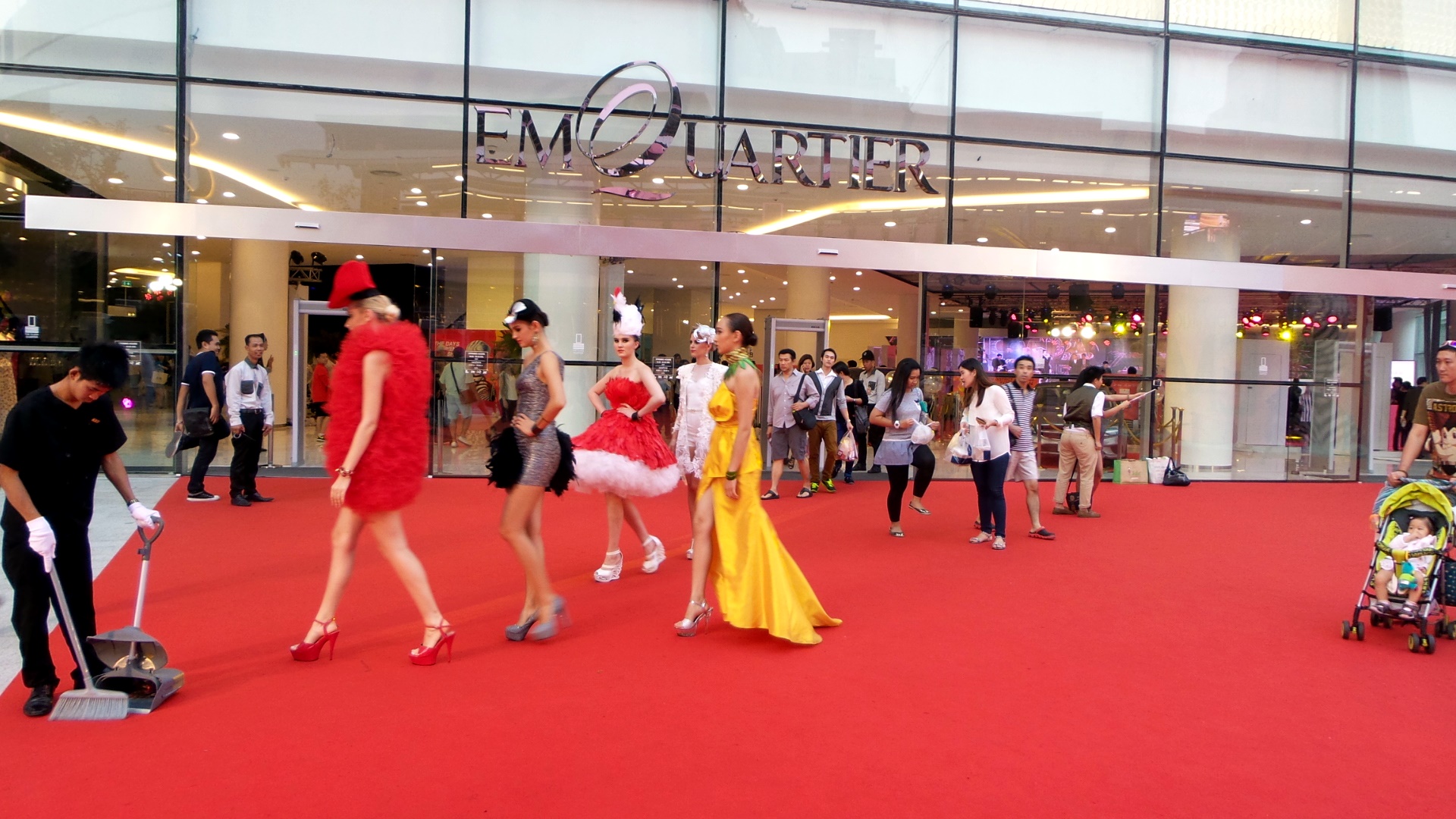 According to a new report by CBRE, Tokyo cemented its lead as the top destination in the APAC region for market entries by international retailers, as cities in Asia Pacific saw 464 new retail entrants in 2014, +23% more than in 2013.

Bangkok has been ranked eighth among retail target markets in Asia-Pacific, with 19 new entrants opening stores last year, according to a report by property consultancy CB Richard Ellis (CBRE).

James Pitchon, head of research and consulting at CBRE Thailand, said Bangkok was one of the hotspots for retail development in Southeast Asia, with 1 million square metres of new retail space due this year.

With the opening of new shopping malls such as EmQuartier, Central WestGate and CentralFestival East Ville as well as an increase in international tourists in Bangkok, especially from China, CBRE expects the number of new entrants in 2015 to be more than in 2014.

Retailers from the US made the most new entries into Asia Pacific with 24%, followed jointly by Italy and the UK with 11%, then French retailers at 10.5%. Japan was the top APAC entrant ranking fifth place, with 6.9% of the new market entries being Japanese retailers.

“International retailers have long looked to establish themselves in Asia Pacific, by first setting up in more mature markets such as Japan or Hong Kong, before using this as a base to launch into other markets in the region. In 2014, Tokyo cemented its lead as the top destination in APAC for market entries by international retailers. The attraction of this as a gateway market was driven by the growth in domestic consumption off the back of Japan’s economic rebound; anticipation around the 2020 Tokyo Olympics; as well as the robust growth in tourist arrivals. Demand here has been highly concentrated in core shopping districts.”

“Drawn by factors such as the region’s expanding middle class and urbanization, overall demand from international retailers looking to open stores in Asia Pacific remained strong in 2014. In the last year, we’ve seen some interesting dynamics emerging, especially with regards to Japan and Australia. As international retailers start establishing themselves in those markets, more domestic players are looking overseas–local markets are becoming more competitive due to limited availability, especially in high street retail space.”