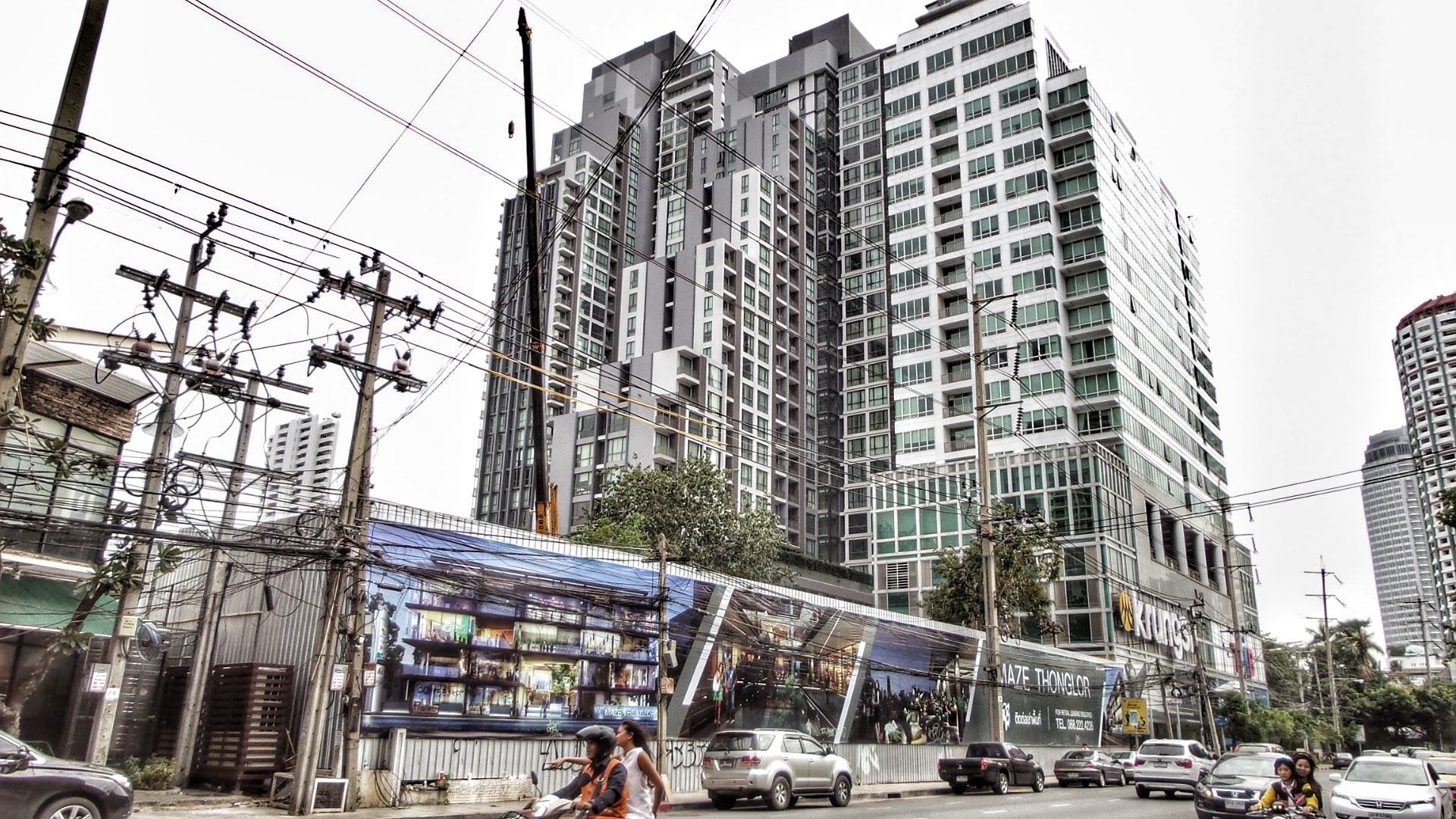 The single-ownership expatriate standard apartment market in Bangkok is performing well despite competition from rental units in condominiums, according to CBRE, a leading property consultancy company in Thailand.

The number of expatriates with work permits in Bangkok grew by 9.5% Y-o-Y to around 79,000, according to statistics from the Ministry of Labour.

Most expatriates only want to live in a limited number of areas which are Sukhumvit, Lumpini and Sathorn. They are only in Bangkok for two or three years and want to rent, not purchase their residence.

The most popular choice is to rent an apartment or condominium because there are few houses or townhouses to rent in most expatriate areas. There is limited competition with serviced apartments, but only for studio and one-bedroom units not larger units.

Tenants prefer to rent apartments rather than units from individual owners in a condominium because they know they can go directly to the building owner for repairs and requests.

Although many of the apartment buildings are more than 20 years old, generally both the common areas and unit decoration have been well maintained and renovated and are in much better condition than many condominium buildings of the same age.

CBRE is the sole leasing agent for a brand-new 32-unit apartment development called The Philo Residence on Sukhumvit Soi 24.  The building was completed at the beginning of July this year and is already 90% leased.

“Location is not the only key to success, the unit layout, specification, furniture and facilities along with the unit size are critical to achieving the best rents and keeping an apartment fully occupied,” said Mr. Theerathorn Prapunpong, Director of CBRE’s Residential Leasing Services team.

Location does continue to be important and the Phrom Phong area with the recent completion of the EmQuartier Shopping Centre has strengthened this location’s popularity among expatriate tenants.

It is important that any apartment developer or individual condominium owner looking to rent unit understands expatriate tenant requirements which are changing.

CBRE advised the developer of The Philo Residence on all aspects of the design based on the feedback from tenant’s comment from over 400 expatriate residential leasing transactions CBRE closes each year.

There is a future for apartment development focusing on expatriate tenants, but developers need to match tenant’s requirements in order to achieve the highest rents and best occupancy.