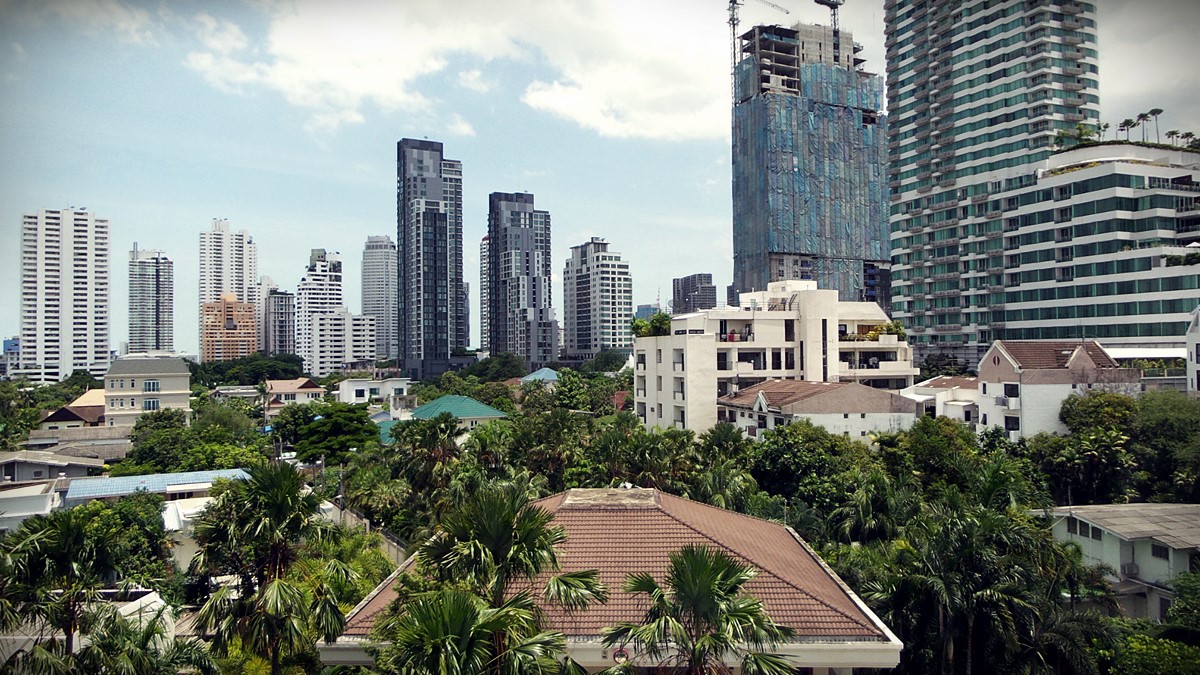 Despite a generally subdued investment sentiment in the current market, CBRE’s 2015 top 100 residential transactions in Bangkok indicate a surprising trend in the rise in transaction values from 2014 levels, up from Bt42 million to Bt63.3 million on average.

The highest-value transaction this year has been a condominium unit worth Bt247 million.

While these transactions represent only a handful of deals in the total residential market, it is a strong testament of demand and purchasing power at the top end of the market.

So what are the affluent investors buying into?

A breakdown of the transactions shows that 73 per cent were for condominiums, while the remaining 27 per cent were luxury housing in the central business districts (CBDs).

The majority of the buyers for these high-value units were local Thais, accounting for up to 81 out of the 100 transactions. As with the overall market trend, foreigners continue to account for a more limited percentage of the market.

The most important factor we would need to understand is why they are buying into these top-end properties at record-breaking prices. Our records indicate 62 per cent of these deals are for own use, and the remaining 38 per cent for investment purposes.

Moving away from the joint-family system

Providing these transactions are larger units with at least two bedrooms, buyers view these properties as alternative living to traditional suburban single houses.

The trend for condominium living has clearly taken off in the past five years, generating demand for CBD units.

The trend began with the rich young generation moving away from the joint-family system before marriage, followed by the older generation, who today are also viewing CBD living as an alternative if they can find and afford a spacious unit within a well-located development. 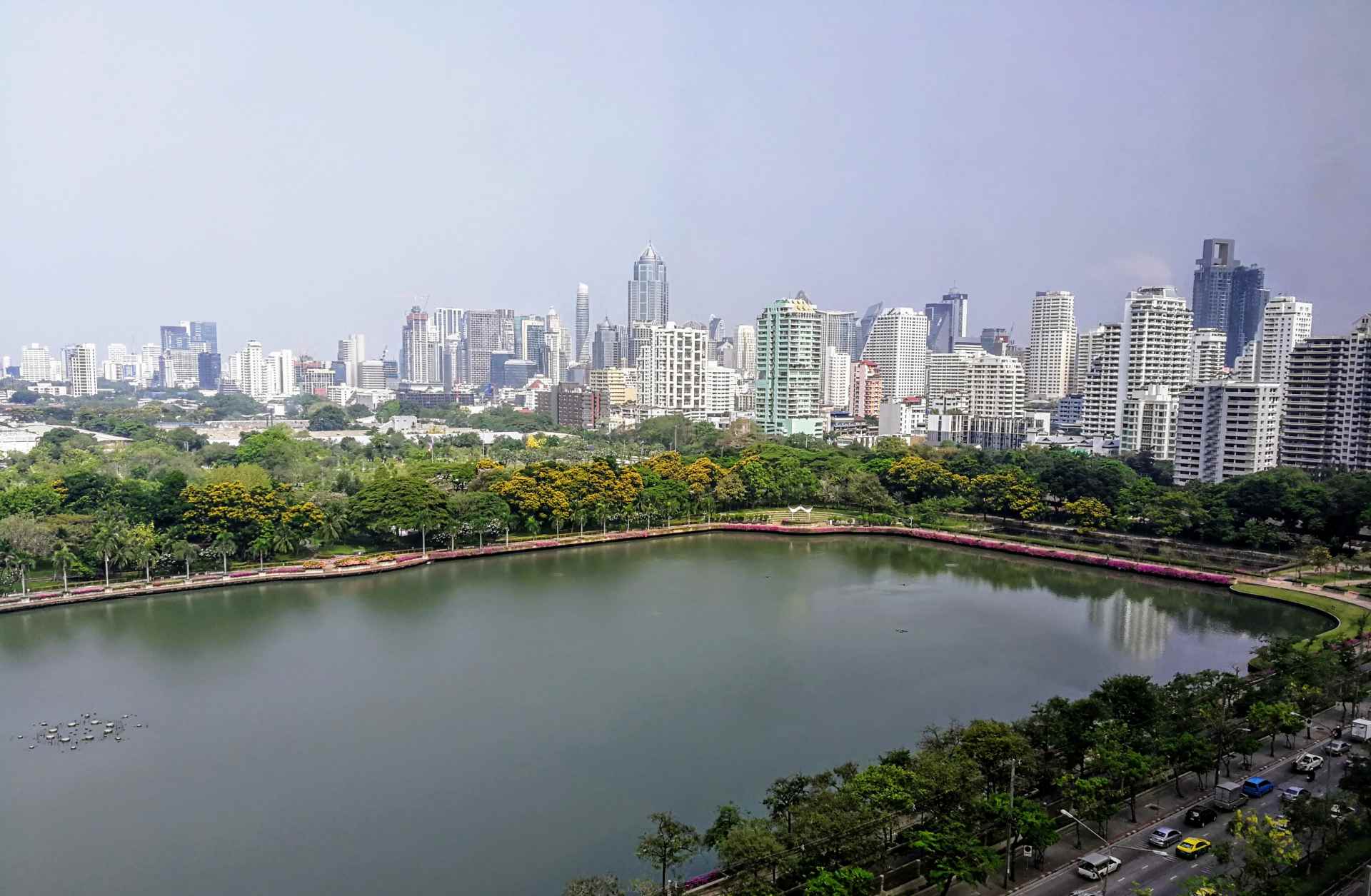 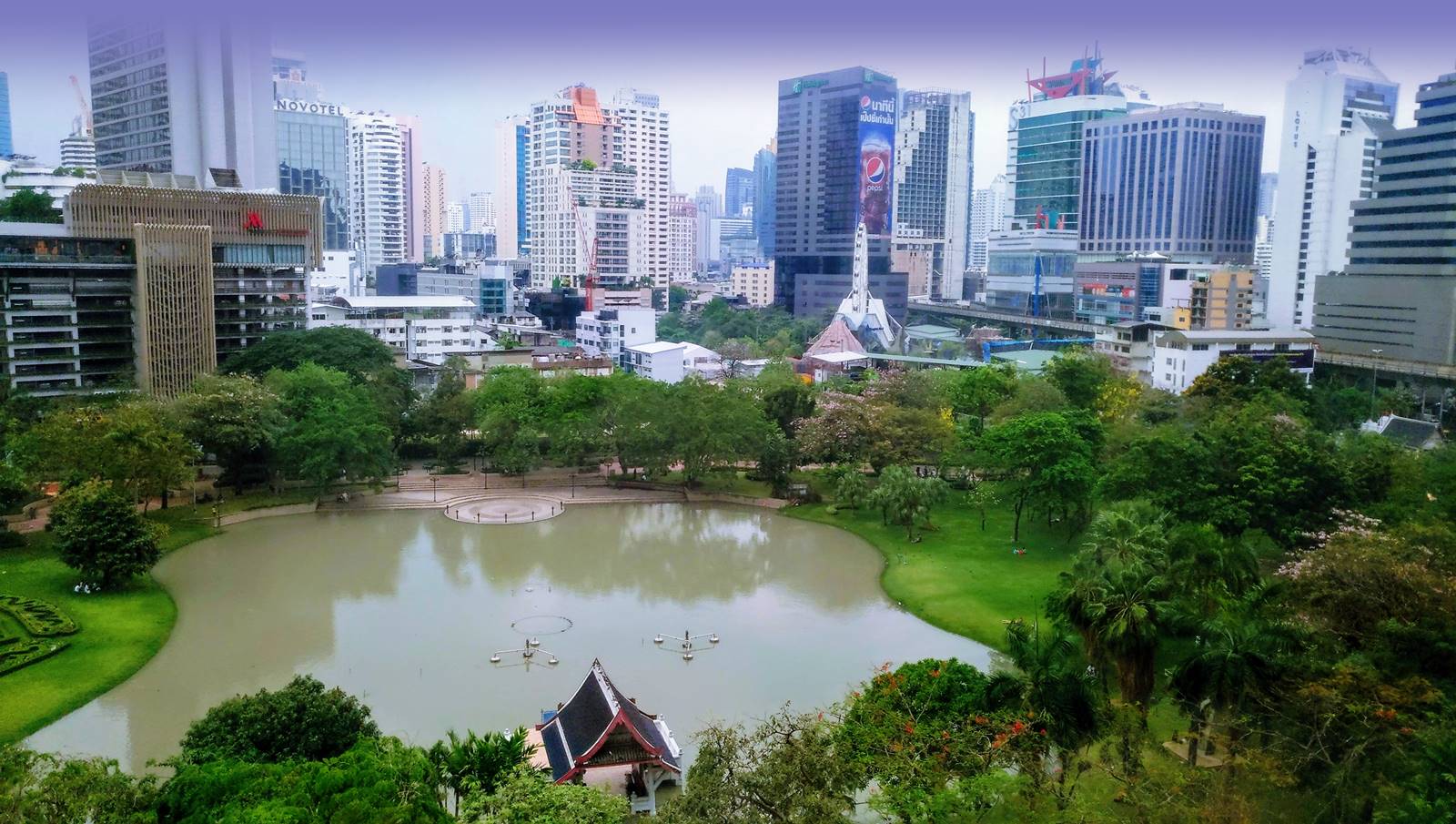 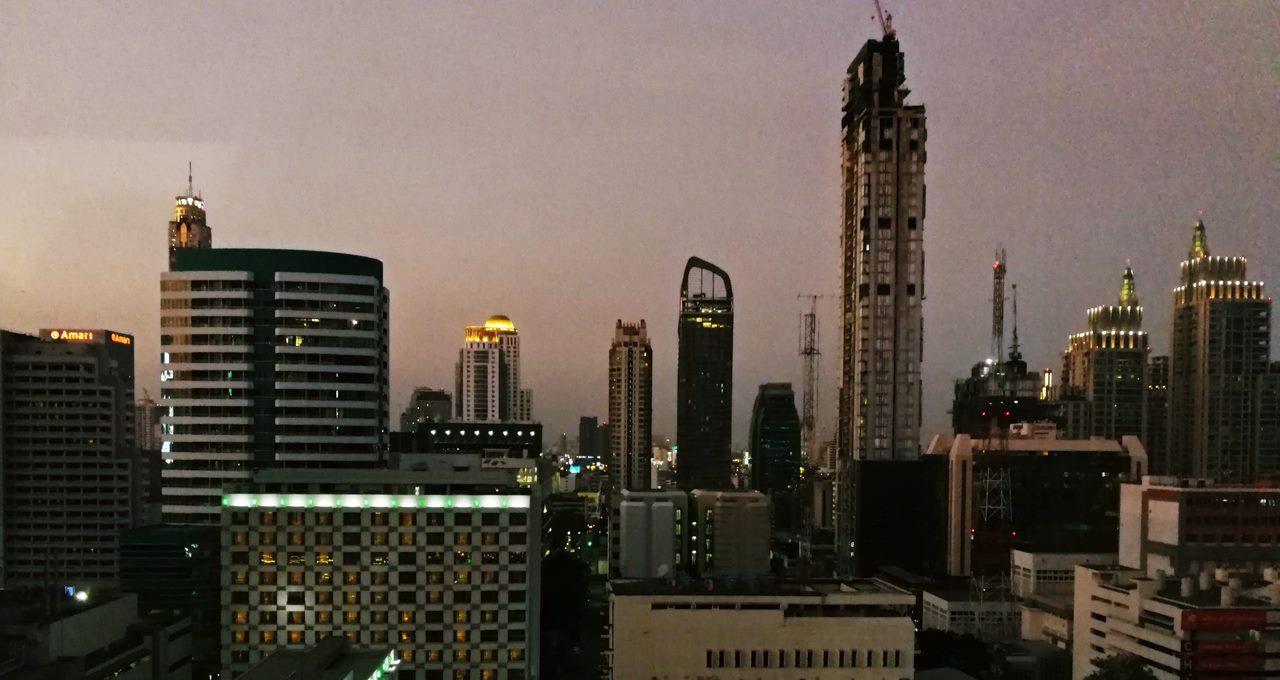