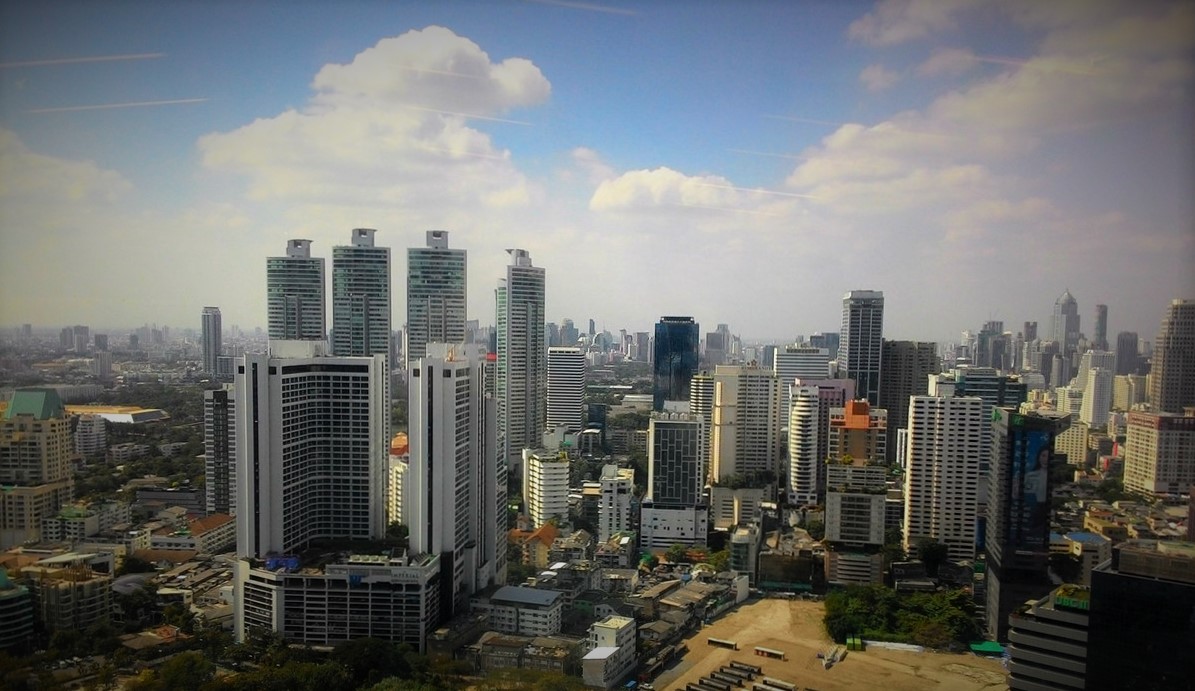 A new record land price in Bangkok CBD was set; according to the Bangkok Post, SC Asset Corporation PCL bought a 3-0-9 rai site (1.19 acres or 0.48 hectares) in Chidlom for THB 2.3 billion or USD 63.9 million (THB 1.9 million per square wah or USD 13,194 per square metre) to develop a high-rise condominium project.

According to the news, IKEA and Siam Future Co., Ltd. including 4-5 undisclosed partners bought a 900 rai site (144 hectares or 355.7 acres) in Rangsit, Pathum Thani Province to develop a new mega retail centre for an undisclosed price.

CBRE Thailand understand that Clover Hotel Singapore bought Glow Hotel (95 keys) on Sukhumvit 16 from a local investor for a price in excess of THB 400 million or USD 11 million (more than THB 4.4 million per key or USD 126,000 per key). The hotel was under construction and nearly completed.

Many developers have focused more on clearing inventories and transferring units.

This means that there has been a lower level of site acquisition for mid-town and suburban condominium development.

Developers of some of the luxury and super luxury projects delayed launches hoping that there will be an improvement in sentiment and purchaser confidence by the end of this year. Developers are still actively seeking prime downtown sites.

The new inheritance tax has been announced effective from February 2016 but it will only be charged to beneficiaries inheriting more than 100 million baht in immovable assets, cash, shares and vehicles and not on the total value of the deceased’s estate. The rate will be 5% for “lineal“ relatives and 10% for others.

There were concerns that an inheritance tax would force many asset rich but cash poor land owners to sell land and property when they died, but the high tax free allowance and low rate of tax charged even when it is applicable means that this is unlikely to occur. We also expect that the older generation will transfer assets earlier to avoid any possible tax

Understanding the Challenge of the Global Luxury Retail Market