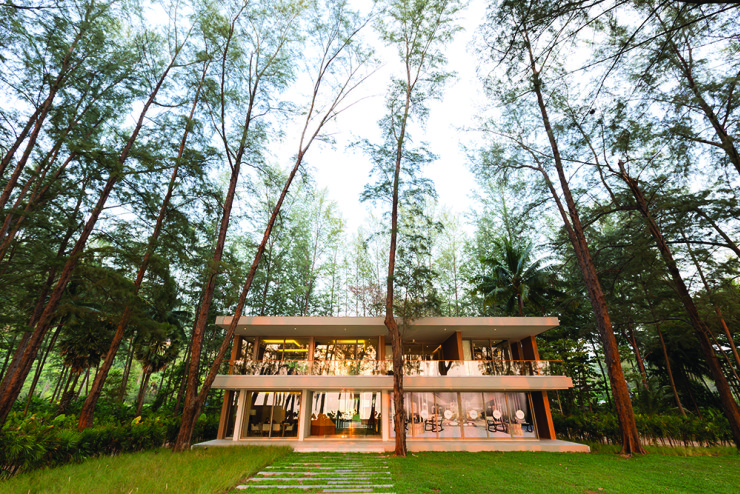 With the most expensive unit priced at THB700 million (USD19.7 million), the villas will be the priciest yet in Thailand, eclipsing the THB380-million (USD10.7 million) tag for a villa project that will be launched by property developer Charn Issara Plc in 2017.

A villa project within MontAzure, a mixed-use luxury development in Kamala Beach in Phuket, is set to launch next month.

Developed by Kamala Beach Resort & Hotel Management Co, MontAzure’s villas will be spread on 75 rai in the hills of Phuket. The project has a total sales value of THB4 billion (USD112 million).

The priciest villa has a total usable area of 4,500 square metres, with a lot size of 6.5 rai.

“For us, the Philippines, China and Thailand are the most attractive countries for investment due to urbanisation and demographics,” Richard Yue, CEO of boutique investment firm Arch Capital Hong Kong, which is the lead corporate investor in MontAzure, told Bangkok Post. “The populations are dominated by a growing number of middle-aged people who have strong consumption and spending.”

Phuket villa sales increased in the second quarter of the year from the same period in 2015, according to CBRE.

“The biggest change this year has been that purchasers are looking for income producing properties,” said James Pitchon, executive director at CBRE Thailand. “There’s a split market right now, there have been a couple of sales at the super-luxury end, but the majority are at the much lower end….