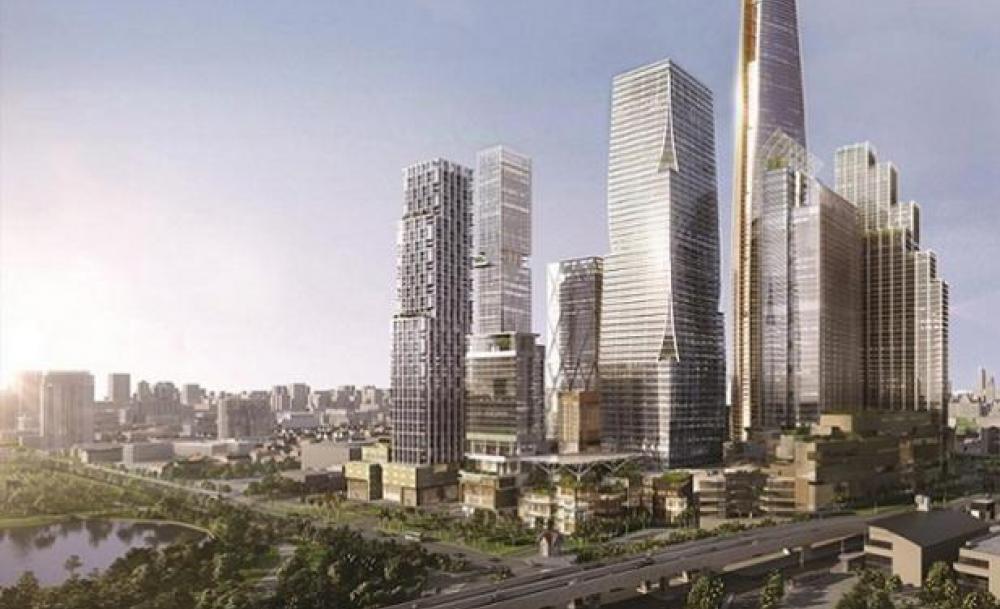 Leading today’s news, the Thai billionaire behind Fraser & Neave and Centrepoint plans the kingdom’s biggest ever project next to Bangkok’s Lumpini Park.

Thailand’s richest man, Charoen Sirivadhanabhakdi, is planning a $3.5 billion property development in central Bangkok that will include offices, homes and shopping malls.

A flood of bargain hunters has prompted local authorities to order a freeze on all property sales in a part of northern China newly earmarked to become a special economic district.

Officials from Xiong and Anxin counties imposed the ban after emergency meetings on Sunday morning about plans for Xiongan New Area in Hebei province about 160km south of Beijing. Read more>>