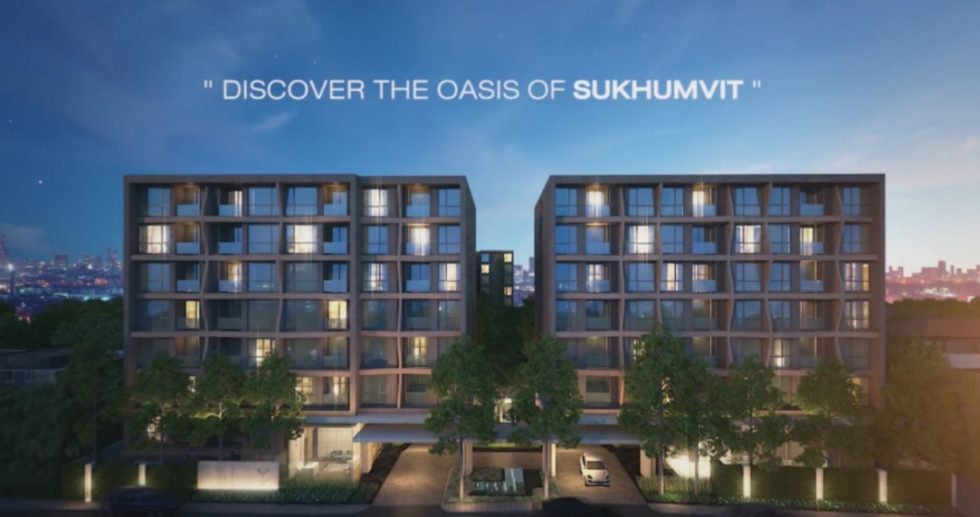 Thai luxury property developer V Property Development Co is accelerating its business growth as it prepares to launch an initial public offering (IPO) on the Stock Exchange of Thailand by 2019, according to Bangkok Post’s report.

It has appointed AEC Securities as a financial advisor to the IPO.

Chief executive Porchchai Lertananchoke told the media that it targets to have the project orders worth 8 billion baht ($251.4 million) before launching the IPO.

The proceeds from IPO will be used to support its business growth and new developments in luxury condominium sector in the future, he said. Its main strategy is to focus on developing the projects along Sukhumvit Road and the BTS green line.

According to the DD Property Market Outlook 2018 report, demand for new releases will move into an upward trend in 2018 thanks to rising consuming spending, the economic recovery, the expansion of mass transit lines, and government infrastructure projects along the Eastern Economic Corridor.

“On the supply side, 2018 may see even more projects from developers compared to 2017, so the real estate market is forecast to show signs of improved health this year,” said Kamolpat Swaengkit, Country Manager for DDproperty.

The report cited that condominiums remain the top pick for people attracted to an urbanized lifestyle. The DDproperty Property Index showed condominiums had the highest price index growth in the third quarter of 2017, compared to single-detached houses and townhouses, reflecting increased demand.

From villas for sale in seaside resorts to condos for rent in Bangkok, the real estate market in Thailand is characterized by its many and varied offers. 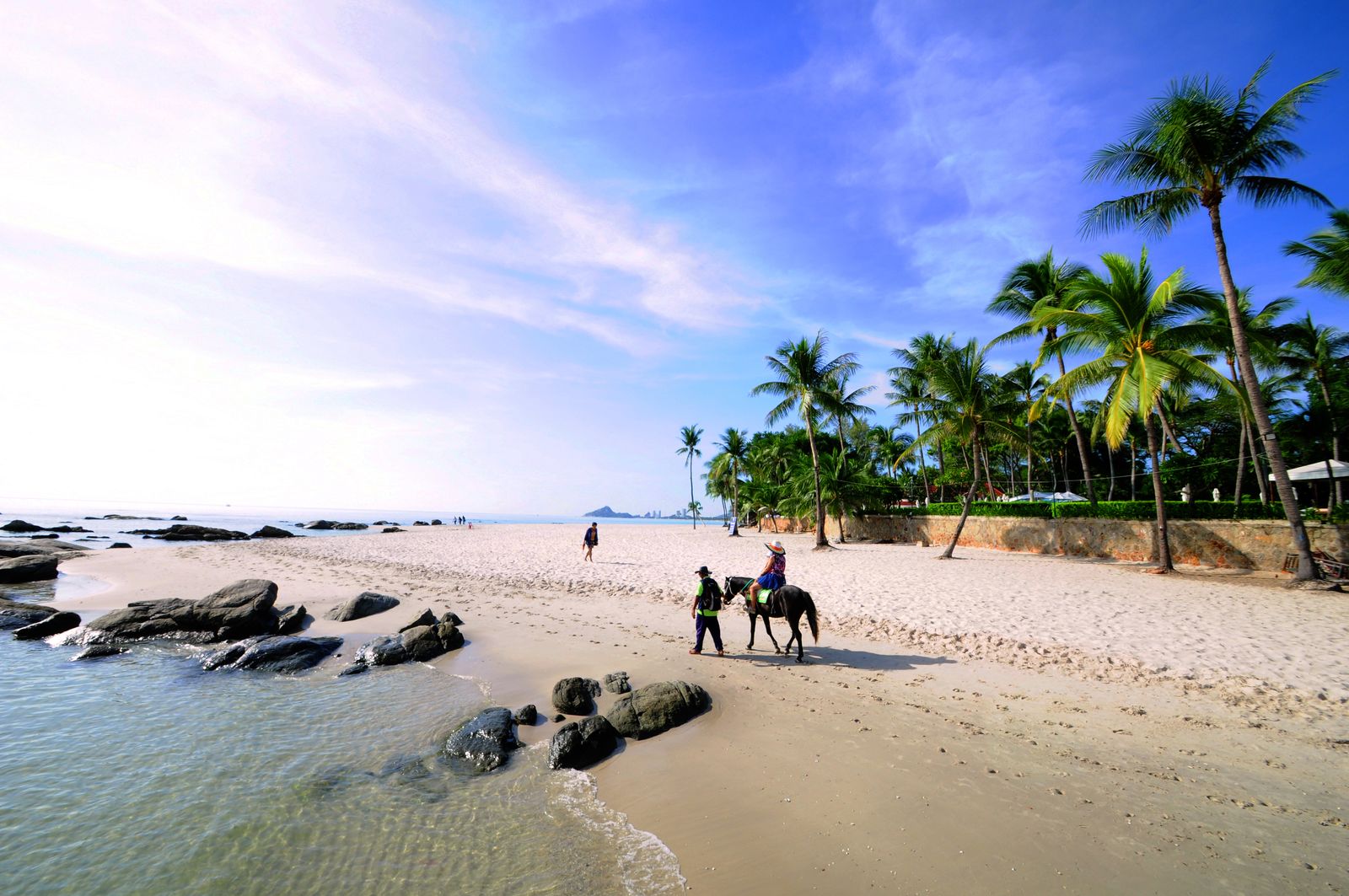 The real estate market of the Land of Smiles is characterized by its many and varied offers. It is hard to decide between the many villas for sale in the seaside resorts or the condos for rent in Bangkok.