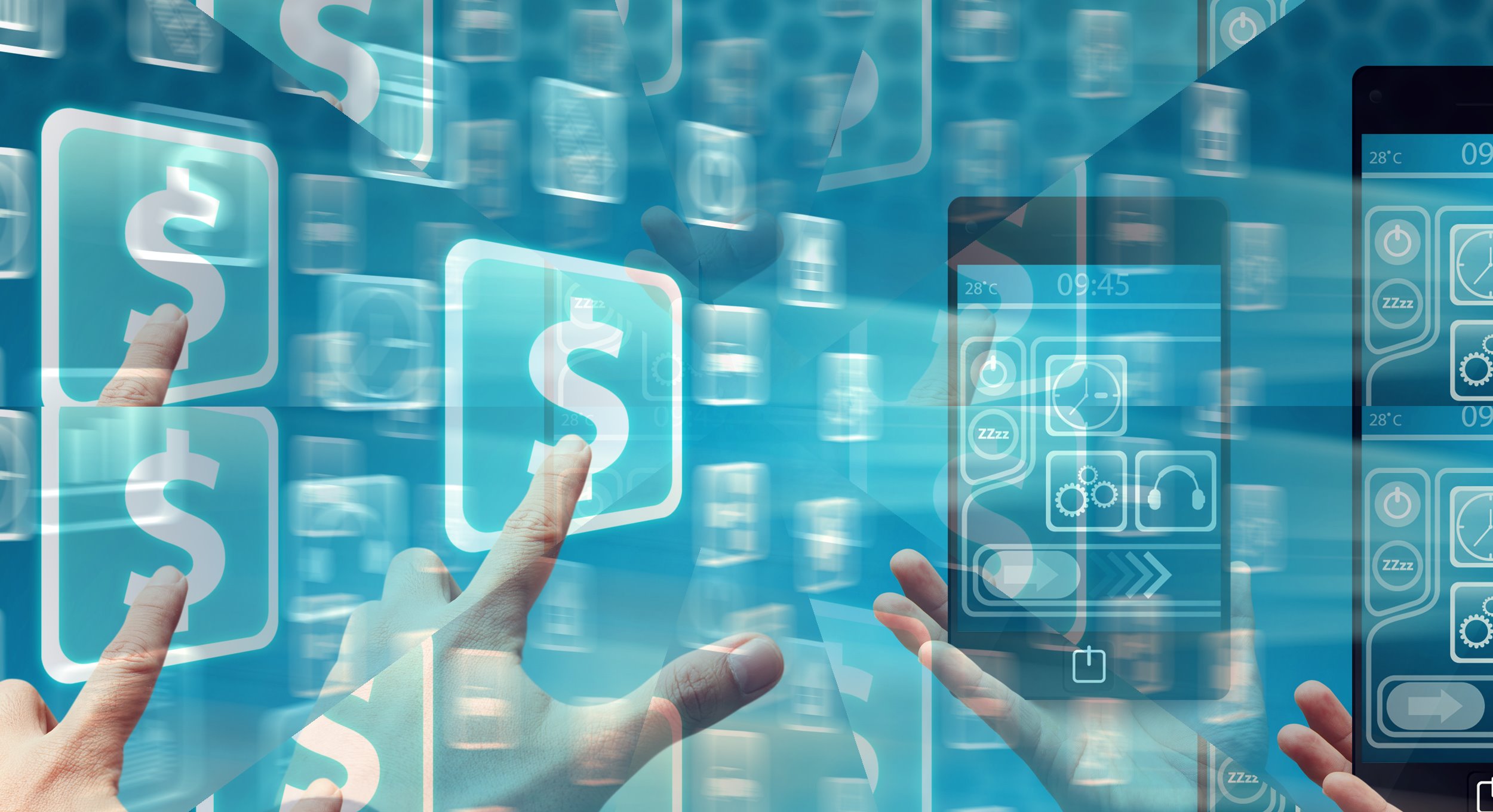 The e-LG on blockchain is expected to go live in June under the BOT’s regulatory sandbox, before introducing additional beneficiaries in the third quarter of 2019 and providing other blockchain-based services in the future.

Over 150 billion baht in venture capital has been invested in the blockchain business worldwide last year, signifying the increased role of blockchain technology.

Last year, about 150 billion baht in venture capital was invested worldwide, thus prompting the financial sector to focus on it.

The Bank of Thailand has used blockchain in developing its trading system for government bonds which can be run promptly and save on operating costs. It can run interbank payments while BCI Co. can issue electronic letters of guarantee, thus replacing over the counter business and curtailing repetitions and errors in doing business.

Thai Bankers Association President, Pridi Dachai says BCI Co. was set up for partners to join hands to do business, develop technology and create innovation for the first time in the world. The first electronic letters of guarantee were issued via blockchain in the third quarter last year.

The blockchain system is highly stable, secure and makes it difficult for hackers to tamper with networked data which can be stored, disseminated and remain available for analytical uses.

Self-storage industry in Asia on the rise