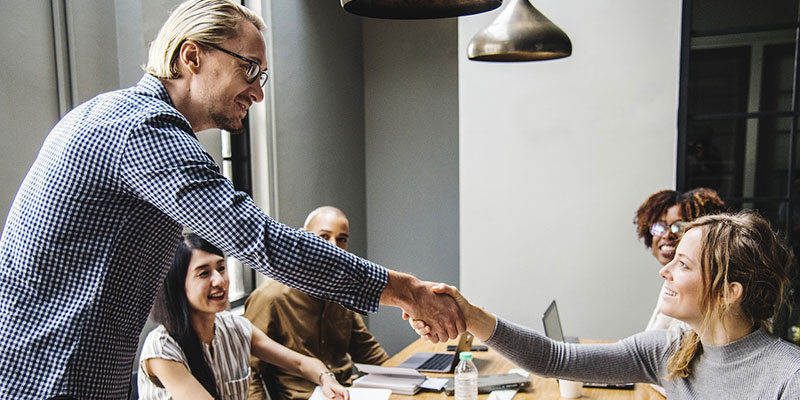 With more than 90% of Millennials saying flexible working is important to them, firms that don’t trust their staff to do so responsibly risk alienating existing workers and deterring potential new ones

The world of work has undergone a seismic shift in recent years.

Long gone are the days when pretty much everyone would get off the train or bus and pile into office blocks in formal clothes, ready to clock on at 9am and head for the exit door at 5pm sharp.

Changes in both technology and working culture have led to a boom in flexible working, with a massive 91% of Millennials surveyed saying they felt that flexible working was important to them.

Corporate attitudes to the idea, though, haven’t always kept pace with workers. Indeed, in 2013 the then CEO of Yahoo Marissa Mayer received criticism in some quarters after she announced a total ban on staff working remotely.

Blogging about the concept of flexible working, Adam Henderson, a speaker and expert on modern working practices, questioned why companies even bothered to hire staff if they didn’t trust them.

Changing the culture of a company can be like turning around an oil tanker.

So, with modern workers wanting the option of flexible working, but with many businesses still finding this a new and often daunting prospect, some senior managers who’ve been raised under tight corporate reins may be tempted to wonder if they can trust their employees to work flexibly.

Sweden is one country where trust levels in general remain not only high, but also stable.

Patrik Ölvebäck, Country Manager for Regus in Sweden, believes any firm that devotes its time to monitoring how many hours staff spend in the office runs the risk of deterring potential employees from wanting to work for it at all.

“Organisations that are successful in recruiting talent are managing people by output and results rather than whether they are in the office,” he says. “With today’s technology you can work from wherever and you can do it whenever.”

Regus parent company IWG recently opened one of its Spaces centres in Gothenburg, which immediately resulted in an approach from one of the city’s top companies.

The new site, Spaces Brygghuset, is in many ways the quintessential flexible working space aimed at this modern workforce, with more than 70 co-working desks, three meeting rooms and a business club.

Positioned next to Lindholmen Science Park, it features super-fast Wi-Fi to enable flexible working to take place without a hitch and is close to more than 30 restaurants – another potential selling point when trying to attract staff.

Indeed, Ölvebäck credits the location, facilities and overall vibe of the new centre to be some of the main reasons for the major Swedish firm’s interest in moving there – Spaces Brygghuset would enable it to attract the very best young talent.

“This company has its own headquarters in Gothenburg, but not in a great location,” he explains.

“The reason it gave us for the move was to attract the best engineers graduating from the University of Gothenburg, offering them a well-designed workspace in a great location, so they could work on solving engineering challenges without signing in every morning and out every evening.”

Neighbouring Norway is another country where trust levels are high, resulting in a flourishing flexible working culture.

Thomas Weeden, Regus Country Manager for Norway, says trust and empowerment are the ‘cornerstones’ of the country’s working life.

“Employees are expected to own their work tasks and to make decisions on how to produce in the most efficient manner, as well as where they want to do the work,” he said.

“As a result of this, Norway is home to a huge number of employees that can work from home, driven by a well-developed and distributed high speed internet.”

The meteoric rise of flexible space in Asia Pacific