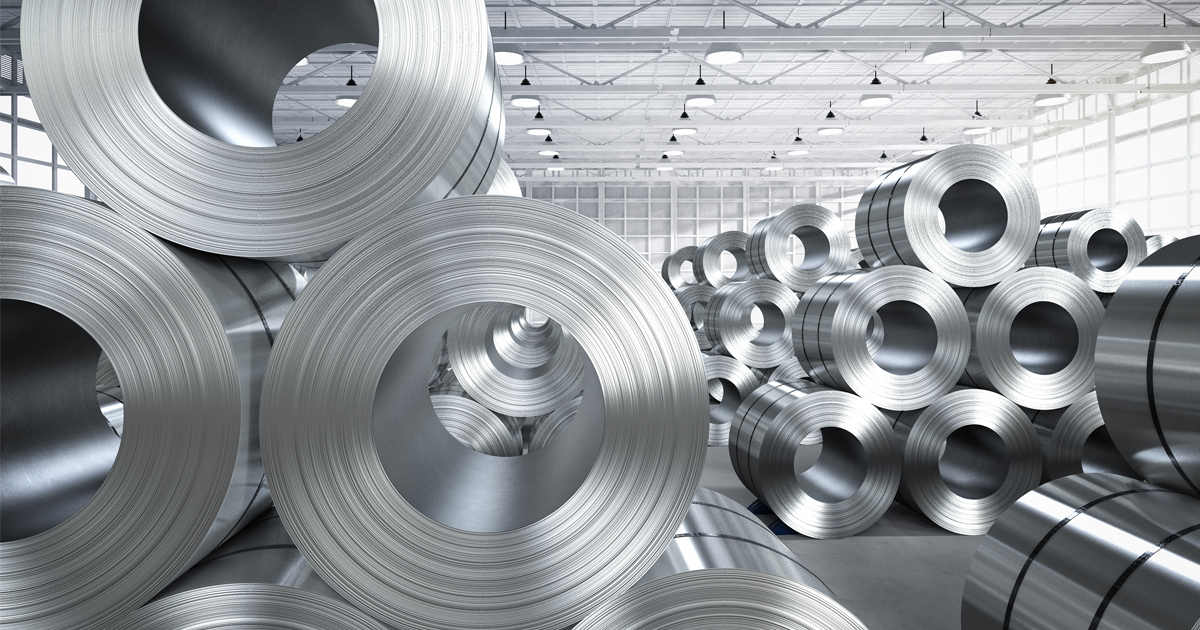 Bangkok, 8 May 2019 – According to a survey in Q4 2018 by CBRE, a leading international property consultant, Serviced Industrial Land Plots (SILPs) sales by major developers in Thailand increased by 50% Y-o-Y at a total of 1,000 rai (160 hectares) sold.

Of the total 1,000 rai (160 hectares) sold, 146 rai (23.4 hectares) were in Amata’s Thai-Chinese Park which developed SILPs specifically for Chinese manufacturers.

Foreign Direct Investment (FDI), as reported by the Bank of Thailand (BOT), in the manufacturing sector in 2018 increased by 130% Y-o-Y.

Many developers have reported that there was demand from Chinese manufacturers who were looking to relocate to Thailand due to the US-China trade war that has resulted in “Made in China” products having higher tariffs.

Vietnam has been the biggest beneficiary of Chinese manufactures relocating due to the trade war, but Thailand is also benefiting.

Japan has been the largest source of FDI in manufacturing sector in Thailand since the late 1980’s, but their position may be replaced by China in the future.

“It is not just developers of SILPs on industrial estates that are gaining from China’s growing role in the Thai economy. Chinese e-commerce companies are going to drive the demand for Modern Logistics Properties (MLPs) in Thailand. Joint ventures were announced last year between WHA, Thailand’s biggest Modern Logistic Properties developer and China’s two biggest e-commerce companies, Alibaba and JD.com to build e-commerce fulfilment centres,”

CBRE believes that e-commerce in Thailand is going to grow as rapidly as it has done elsewhere in the world, with Chinese e-commerce companies significantly increasing demand for MLPs.

The on-going trade war between US and China will continue to benefit the Thai industrial land market as manufacturers relocate to Thailand.

Bangkok Market to focus on the low-rise housing