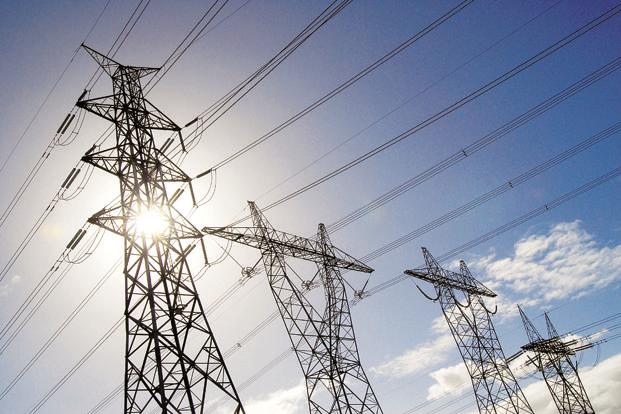 Gulf Energy Development Pcl, Thailand’s No. 3 power company, has priced its IPO at the top end of its marketed range, raising 24 billion baht ($733 million) and marking in the country’s biggest corporate listing in more than ten years.

Gulf Energy, which has a portfolio of gas-fired and renewable power plants, said in a filing that it had priced the offering of 533.3 million new shares at 45 baht per share, compared with an indicative range of 40 baht to 45 baht.

The offering signals a rebound for Thai listings as the economy improves on the back of a pick-up in exports and tourism. More big offerings are expected next year including a spinoff of the retail arm of PTT Group, the energy giant, as well as a deal from Thonburi Hospital Group.

Bangkok IPOs this year, including Gulf Energy, have raised a combined 56.3 billion baht, versus last year’s total of 52.7 billion baht, according to the bourse’s website.

Gulf Energy is set to be the largest company float in Thailand since 2006 when Rayong Refinery raised 27.2 billion baht although Rayong Refinery has since been delisted.

Cornerstone investors in Gulf Energy include the Asian Development Bank and Affin Hwang Asset Management Berhad, which together have agreed to buy 65.6 million shares, while 15 Thaiinvestors are buying 98.5 million shares.

Gulf Energy plans to increase investment, including lifting its stake in a joint development project with Mitsui & Co from 51 percent to 70 percent, the company announced last week. The project is developing two gas-fired independent power producers with a total capacity of 5,300 megawatts (MW), with commercial operations expected to begin after 2021.

Bank of America Merrill Lynch and UBS were the lead managers for the offering, while Bualuang Securities, Kasikorn Securities and Siam Commercial Bank were joint domestic co-ordinators.