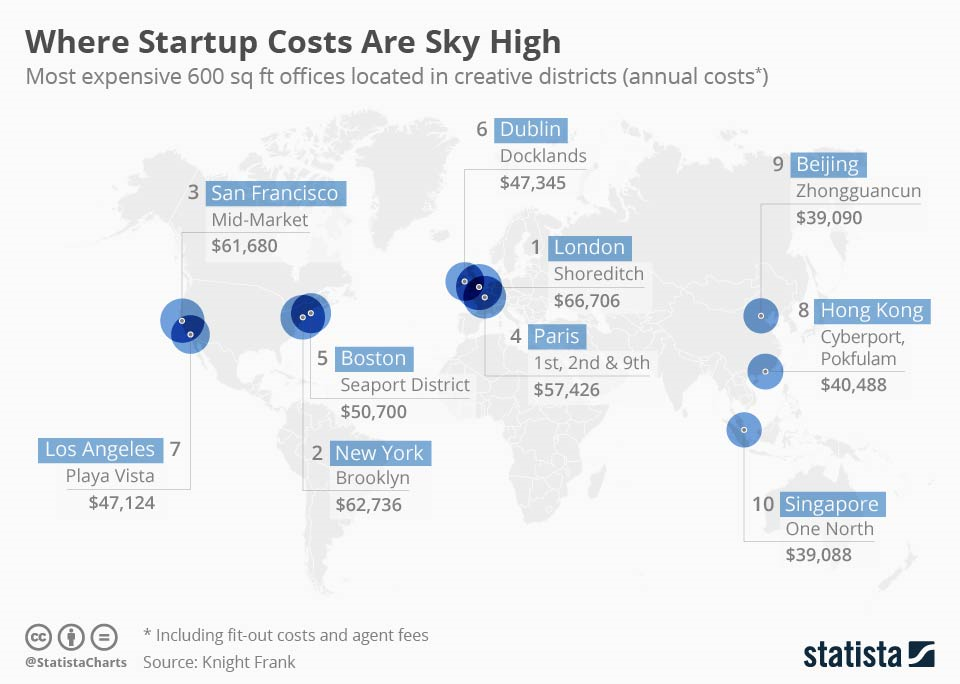 Costs for entrepreneurs wanting to launch a start-up are highest in London. That’s according to a new report by Knight Frank. For Bangkok, tech start-ups face the lowest real estate costs globally.

The UK real estate agent looked at the cost of leasing and fitting out 600 square feet (183 square metres) of office space in the tech and creative districts of the world’s leading cities.

The size represents enough work space for a budding business of four employees, with a small conference room.

In London, this would cost US$66,706 per year – the highest of any creative district in the world.

In Bangkok the rental costs is estimated at $18132 per year in the Thonglor / Ekamai district, and as low as $6120 for co-working cost based on four desks in collaborative open plan environment.

Start-ups are a key part of the innovation economy in areas that are struggling with slow growth. While about two thirds of small businesses don’t make it past 10 years, according to US figures, those that take off can change the way we live, from Uber to AirBnB. 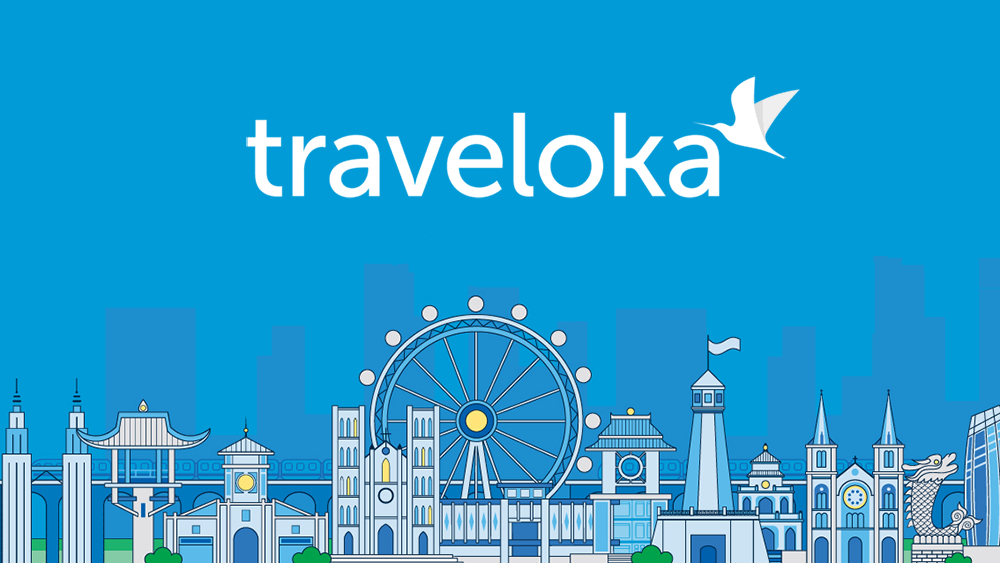 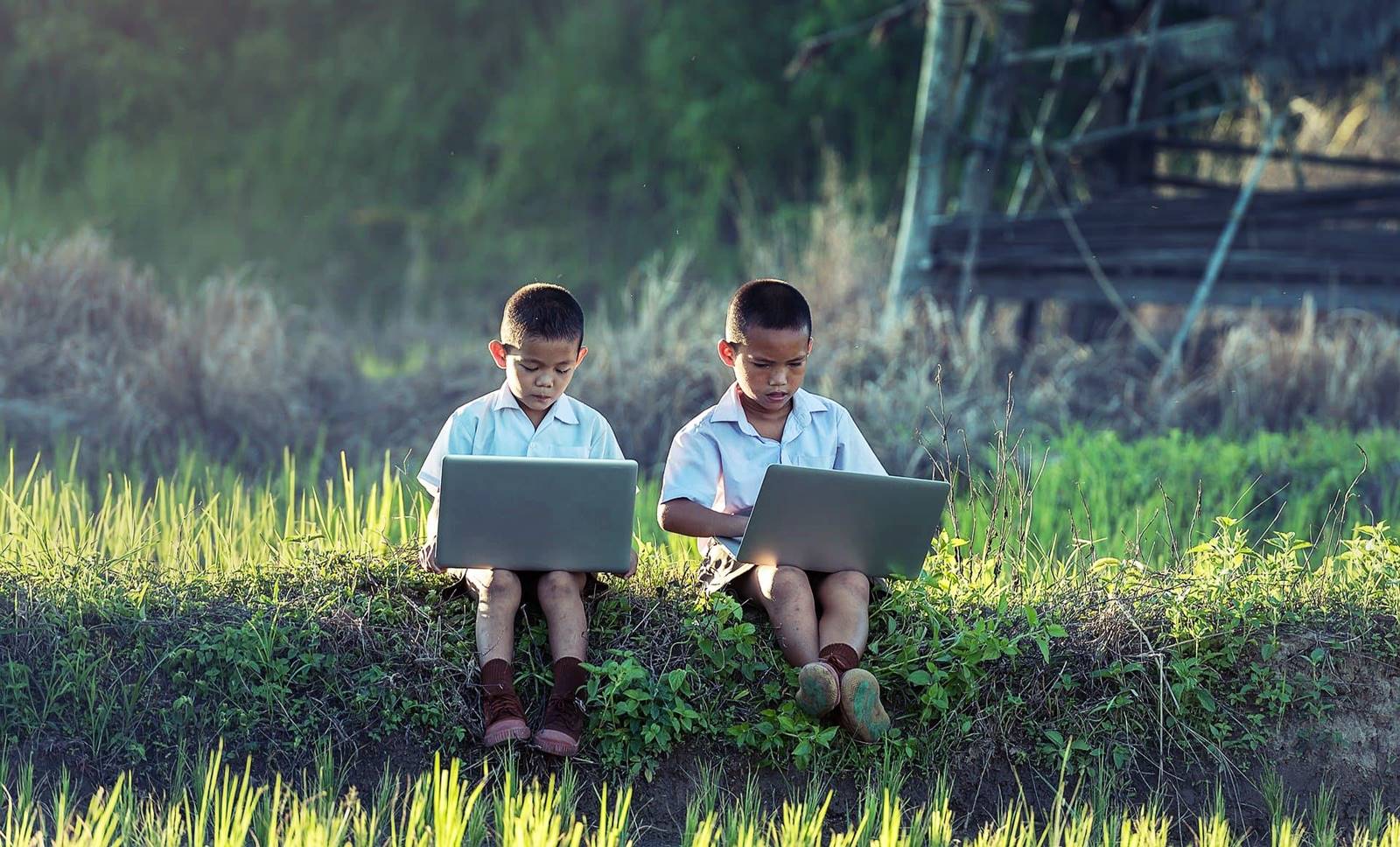