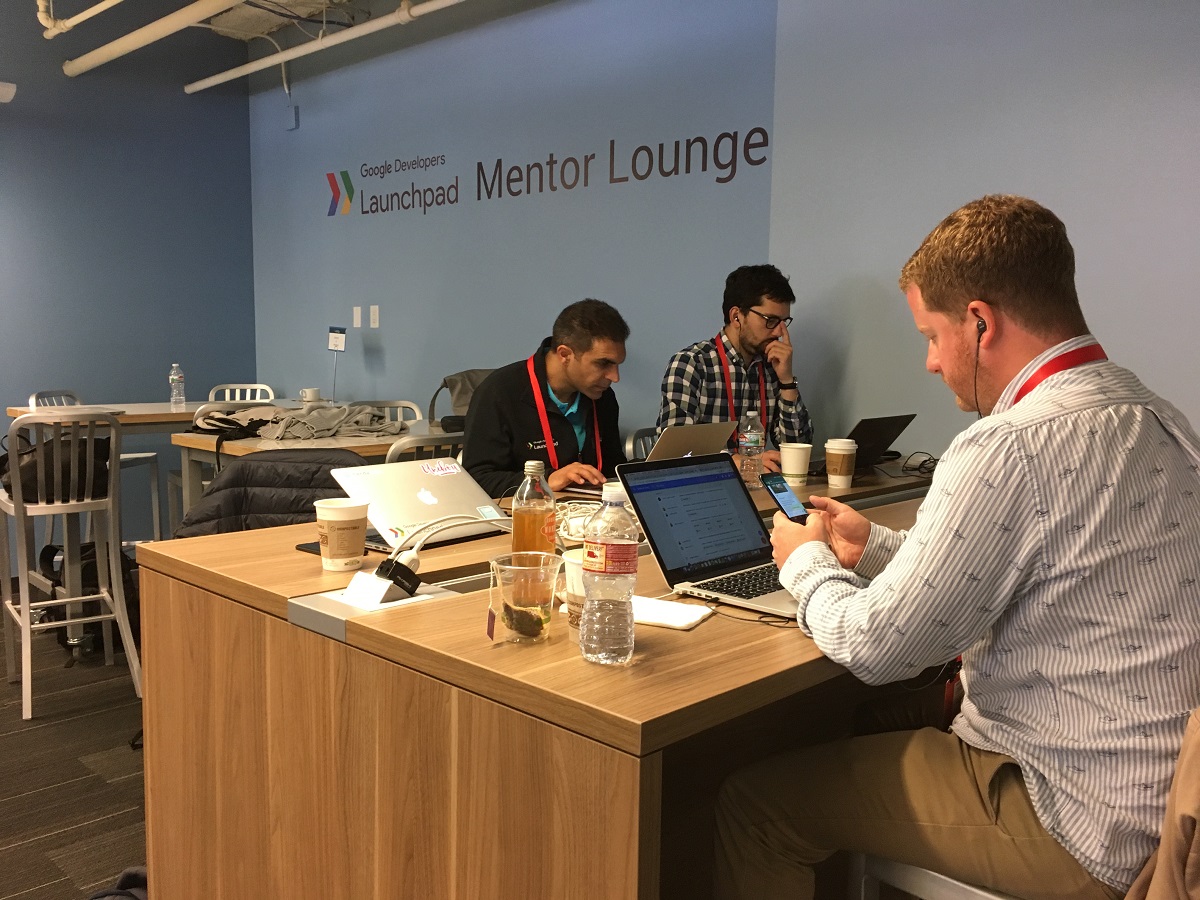 It’s everywhere on the streets of Bangkok, got an idea?  Tired of working the grinding schedule of a corporate job?  Why not start a startup and make millions?

Like the rest of ASEAN, Thais have been been bitten by the startup bug and its is growing like wildfire.  Dreams to be the next Uber and Airbnb have  seen the number of startups popping up from co-working spaces.

So why is it then that Thailand, seems to have been overshadowed by its ASEAN neighbours when it comes to drawing interest from venture capitalists or VCs?

According to Bok, Thailand still needs to develop its infrastructure as there is still a technical gap between Bangkok and the rest of the country.  Bok says investors are looking for startups to break away from their local markets or have successful exits as can be seen with Vietnamese startups looking to expand overseas and Indonesia…