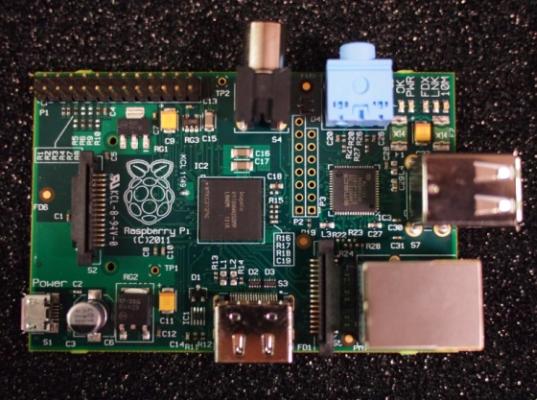 Remember the super small Linux-based computer known as the Raspberry Pi? This sweet digital dessert is on track for a launch later this month, where the company behind it claims that the first batch will be completed this coming February 20.

Costing less than $35 a pop, it is roughly the size of a deck of playing cards, and will come with a 700MHz ARM11 CPU and 256MB RAM. There will be another model which has lower specifications that is $10 more affordable, although the $35 model will hit the market first at the end of February barring any production delays.
Visit site:
Raspberry Pi looks good for February 2012 launch