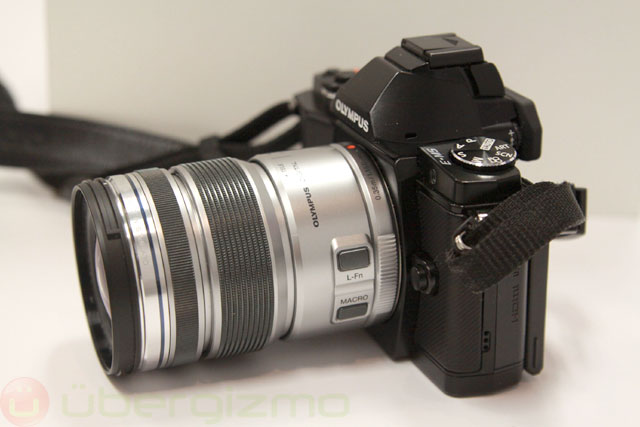 Micro Four Third cameras have recently taken the spotlights since the compact camera segment is losing market shares, thanks to the rise of Smartphones.

We are pleased to see the Olympus OM-D E-M5, the new “top of the line” camera in Olympus’ micro four third lineup. It is inspired by the famous Olympus SLR OM series, which is a classic. The OM-D E-M5 boasts a 16.1-megapixel Live MOS Sensor, which has a higher resolution than the sensor used in the Olympus E-Pen EPL3’s (12.3 MP)
Link:
Olympus OM-D E-M5, Officially Announced