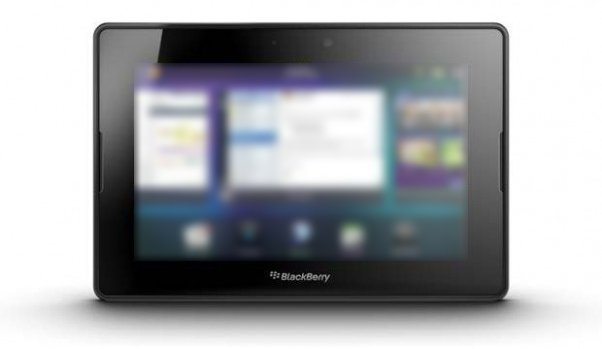 While most BlackBerry PlayBook owners are eagerly awaiting the arrival of PlayBook OS 2.0, it looks like RIM has already started working on the next version – if rumors are to be believed. The folks over at n4bb.com have reported that, according to a source, the PlayBook OS 3.0 is being tested right now.

RIM has failed to make any mention of a PlayBook OS 3.0 in the past so this comes as a surprise, but if it turns out to be true that means we should be seeing OS 2.0 being released pretty soon. No details about OS 3.0 were released, so we can’t say what it’s going to feature
More here:
BlackBerry PlayBook OS 3.0 being tested?

“The Greatest Toy in the Universe” needs a name