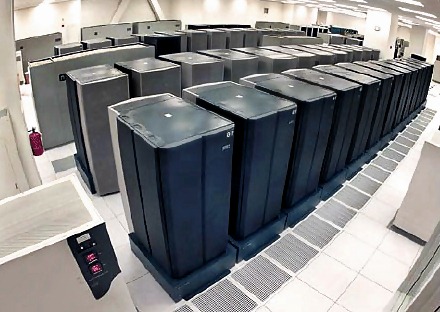 The Internet has penetrated almost every level of human activity. Among members of the Organization for Economic Co-operation and Development (OECD), 70% of households and 94 percent of businesses with 10 or more employees are already online. Worldwide, the number of Internet users is projected to rise from 6.4 per 100 inhabitants in 2000 to 29.7 per 100 by 2010.

But as the world’s digital market expands, so do the threats to its security. The estimated median cost of cyber crime for an organization—including loss of property, loss of productivity, and cost to remediate—rose from US$3.8 million in 2010 to US$5.9 million in 2011, according to Ponemon Institute’s Second Annual Cost of Cyber Crime Study (2011). The incidence of cyber attacks has also increased by 44 percent per year in this period, to an average of 1.4 successful attacks per week, per organization.

The estimated median cost of cyber crime for an organization—including loss of property, loss of productivity, and cost to remediate—rose from US$3.8 million in 2010 to US$5.9 million in 2011

70% of households and 94 % of businesses with 10 or more employees are already online.

While the threats to cybersecurity for the world’s businesses remain serious—and evolving—businesses are moving away from the “bunker mentality” that encouraged them to retreat behind so-called “hardened endpoints”. Web-based applications, mobile devices, and cloud infrastructures are changing the business and technology landscape simultaneously. A truly resilient enterprise dynamically innovates and changes its practices, policies, and processes, in response to changing threats from the outside and changing requirements from the inside. Educating its workforce about the nature and function of these changes is one of the key paths to greater resiliency.

Internet censorship in Thailand and waiting for w3.mict.go.th

“The Greatest Toy in the Universe” needs a name