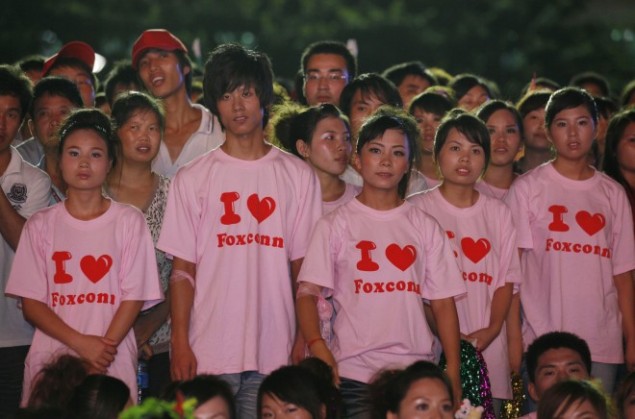 In a statement released Friday, the Taiwan-based manufacturing giant Foxconn said that base pay for junior workers was being raised to 1800 yuan per month and could go up to 2500 for those who passed a technical examination, reports Reuters. “As a top manufacturing company in China, the basic salary of junior workers in all of Foxconn’s China factories is already far higher than the minimum wage set by all local governments,” the company’s statement said. “We will provide more training opportunities and learning time, and will continuously enhance technology, efficiency and salary, so as to set a good example for the Chinese manufacturing industry.” The 1800 yuan works out to around $280 a month. This is the third raise workers have received since the beginning of 2010. The working conditions at Foxconn came under attack recently in an article from The New York Times. Apple CEO Tim Cook at first responded by calling the reports “offensive” in a letter to employees, which was leaked to the press. But earlier this week, Apple changed its tune, calling for a new series of independent investigation into Foxconn by the Washington D.C. based Fair Labor Association, a group partially funded by Apple. Those new inspections are already being called into question, however, after the president of the FLA, Auret van Heerden, praised the conditions at Foxconn, saying after only a few days that “facilities are first-class” and “Foxconn is really not a sweatshop.” “Generally, in a labor rights investigation, the findings come after the evidence is gathered, not the other way around,” Scott Nova, executive director of the Workers Rights Consortium, told The New York Times. “I’m amazed that the F.L.A. would give one of the most notoriously abusive factories in the world a clean bill of health — based, it appears, on nothing more than a guided tour provided by the owner.” Filed under: mobile

Mobile marketing firm InMobi announced it has partnered with Southeast Asian super app Gojek to develop its advertising, consumer intelligence, and identity resolution for brands in the region. 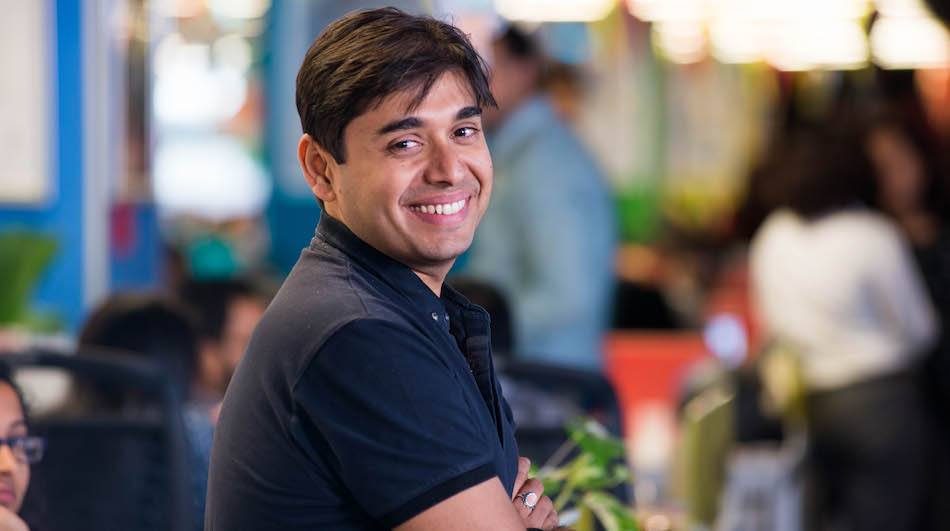 Mobile marketing firm InMobi announced it has partnered with Southeast Asian super app Gojek to develop its advertising, consumer intelligence, and identity resolution for brands in the region
Source link