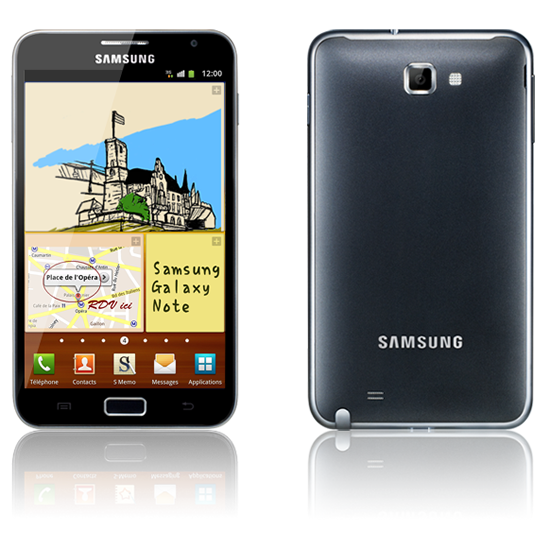 Recently, Microsoft has been challenging non-Windows Phone users to a bunch of different speed tests to show off how efficient their operating system is. Well, now it looks like Samsung has decided to take this idea to the streets in its latest advertisement for the Galaxy Note.

Pitting the Android device against its number competitor – the iPhone, they made use of the S Pen stylus to complete tasks that were “impossible” for the latter device to accomplish. It felt a little unfair watching the whole challenge unfold, because the iPhone user looked like she didn’t really know how to use her phone very well.

While the same tasks are capable on both devices, I guess Samsung’s preinstalled apps and the S Pen made all the difference in this street challenge.
See the article here:
Samsung brings the Galaxy Note challenge to the streets

Sony PlayStation Vita gets an update