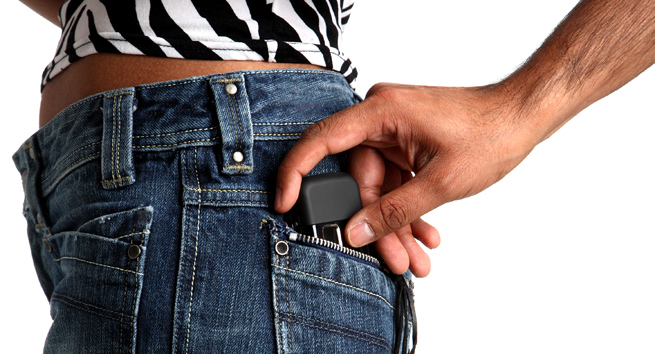 As the owner of an iPhone 4S and a New Yorker who travels around town every day, I’m constantly worried about my phone breaking in an accident or getting stolen. I bought Applecare+ the day I got the phone, but even that better-than-average warranty doesn’t cover theft or loss. Enter the just-launched Protect Your Bubble, a company selling gadget insurance in an age where people carry around some of the most expensive items they own at all times.

With individual policies for smartphones, tablets, laptops, cameras, and more, the company aims to give paranoid folks like me a little peace of mind. “This is about protecting what’s important in your life,” Steven Ebbett, Director of Protect Your Bubble, told VentureBeat. “We’re trying to educate consumers about the value of what’s in their hands. Replacing a lost iPhone is extremely expensive and many consumers don’t realize just how costly it is.”

Since our phones are so frighteningly important to us, having next-day replacement available probably would comfort some people. The service, as of today, is available to anyone the U.S. It might seem like a hassle, but hey, when you drop your Samsung Galaxy Nexus in the toilet or your Nikon DSLR gets smacked against a cobblestone while getting that perfect shot of the running of the bulls, you’d be glad to have it. Would you consider getting gadget insurance on your smartphone, camera, or laptop? Phone being stolen photo: Adrian Britton/Shutterstock Filed under: mobile

Smartphone stolen or broken? Protect Your Bubble will replace it in a day

Access your Google searches on every mobile device you own