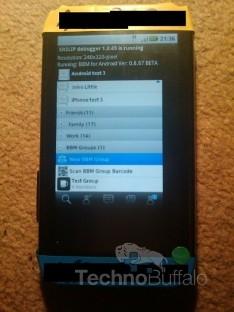 Olympus OM-D E-M5 starts to ship around the globe