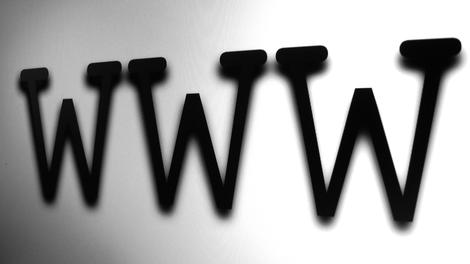 The future internet looks scaryWhile preparing for the future, I’m trying to sensibly and soberly imagine the end-game when media corporations and the government run the internet the way they want to.I don’t mean a nightmare scenario where RFID chips are secreted beneath eyelids at birth, or where cochlear implants whisper advertising into your brain 24 hours a day. I mean an imaginary but realistic portrayal of the kind of experience we’d have if the internet was no longer in the hands of us mavericks.Let’s start with the media industry. The average commercial DVD is a prime example of what might happen if these folks control more of the internet. Firstly, any convenience brought about by advancing technology becomes secondary to advertising revenue potential