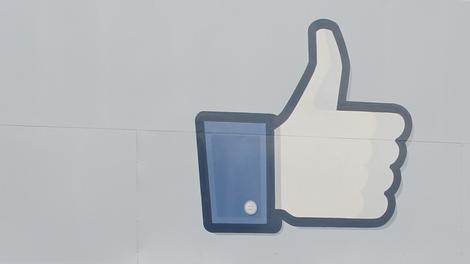 Facebook will officially begin trading at $38 per share on Friday morning in what will be the biggest IPO ever from an internet company.After months of speculation, and a week of last minute adjustments from Facebook, Friday’s listing on the NASDAQ index will raise $16 billion for Mark Zuckerberg’s company.

The CEO himself, who founded the company in his Harvard dorm, is expected to become an instant billionaire, selling over 30m shares to net over $1.1bn.The $38 shares, which will be available to buy to the public, will see the company valued at a staggering $104 billion overall, with $81 market capitalisation.Dwarfing GoogleThe $16 billion-valued IPO dwarfs the previous mark achieved by an internet company. Google hit the stock market in 2004 in the years following the dotcom bust, and raised $1.67bn.Facebook’s offering, however, is in a completely different stratosphere.

Official: Facebook to sell shares at $38, values company at $104bn

Twitter blocked, then restored in Pakistan over ‘Draw Muhammad’ row