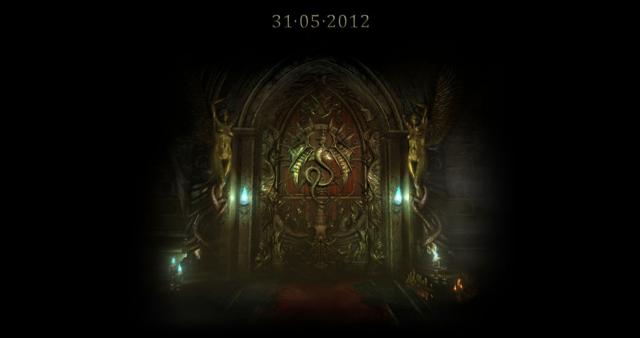 A couple of days ago, it was suggested that Konami could be announcing a new Castlevania game. The title was rumored to be the Mirror of Fate and the game was expected to make its way onto the Nintendo 3DS. At the same time, it has also been suggested that Konami was working on another Castlevania game, Lords of Shadow 2 which is apparently set for a multiplatform console release. No word if either titles are to be believed, but the company has since launched a teaser website with the following image above. The image has also revealed the 31st of May date which we can safely assume is when Konami will be taking the wraps off whatever it is they’re planning to launch. Until then, both the Castlevania titles make pretty good candidates but we will hold off on the speculation until the 31st of May, where hopefully all will be revealed
Follow this link:
Konami teases upcoming Castlevania game via website