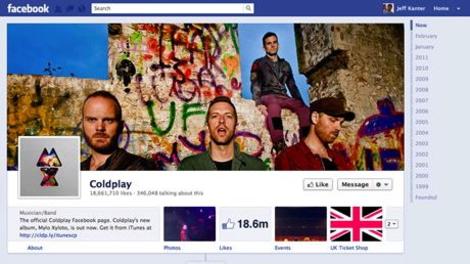 Facebook has agreed to hold a public vote on its proposed new privacy policy, following pressure from activists on the social networking site.The Facebook Site Governance Vote, as its being called, is now open for one week only and gives users the option of adopting the changes to its Statement of Rights and Responsibilities and its Data Use Policy.

The Facebook vs Europe group wants huge changes to both, and is encouraging users to shoot down these slight revisions, saying it wants Facebook to do more.If enough people vote either way, the changes will come into effect or be scrapped. If not they’ll go under advisory.

What if the Internet collapsed?

Sony to stream entire back catalogue of PSOne and PS2 games?

Welcoming Facebook’s announcement that it has finally closed the accounts of senior military officers in Myanmar who had been blamed for the ethnic cleansing of the country’s Rohingya Muslim minority, Reporters Without Borders (RSF) calls on the social networking giant to act transparently in future. END_OF_DOCUMENT_TOKEN_TO_BE_REPLACED