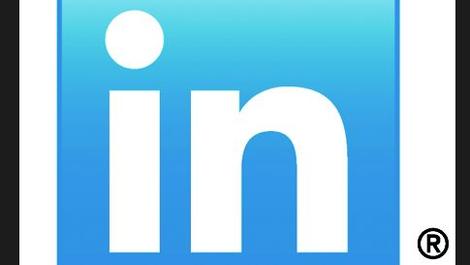 LinkedIn has blogged to reassure users that no accounts were compromised as a result of last week’s mass password theft.The professional social network says it is working with the FBI to catch the perpetrators that took and then published the passwords of 6.5 million users online.

When the theft came to light on Wednesday, LinkedIn says that it reacted quickly to disable all passwords, instructing users to reset their passwords before accessing their account. The company reckons this prevented any of the affected accounts being compromised.Addressing the risk”Thus far, we have no reports of member accounts being breached as a result of the stolen passwords,” wrote LinkedIn director Vincente Silveira.”As soon as we learned of the theft, we launched an investigation to confirm that the passwords were LinkedIn member passwords,” he continued. “Once confirmed, we immediately began to address the risk to our members.”World class security team?Since the attack, life hasn’t been much fun for the LinkedIn team.