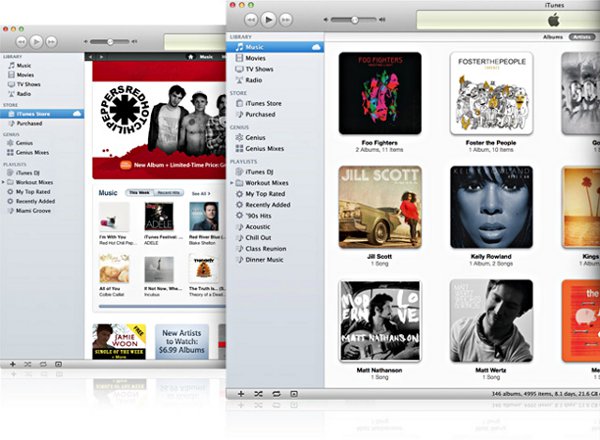 According to Bloomberg, Apple is reportedly planning to overhaul iTunes, citing an overhauling that would mark as one of the biggest ever to the store since it’s debut in 2003. Sources with direct knowledge of Apple’s plans allegedly told the publication that the changes will be announced before this year ends. Sources added that Apple will integrate its iCloud service with iTunes so that users can seamlessly access and manage their music, videos, and apps across different iOS devices. Apple could also launch new features on iTunes for music sharing. Apple’s iTune Store has over 28 million songs and approximately 45,000 movies
Read More:
Apple will reportedly overhaul iTunes, says report