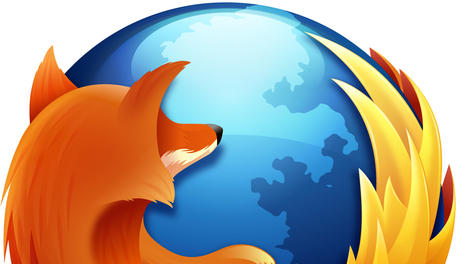 Browser security is more important than ever for computer users, so it’s no surprise that it’s one of the key features in Firefox 14, which made its debut on Tuesday.The Mozilla Project continues its fast development pace today with a Firefox release aimed at adding new features, while tightening up security at the same time it spices up web-based games.Front and center is security, with Firefox 14 now automatically utilizing HTTPS for Google searches “to protect your data from potentially prying eyes, like network administrators when you use public or shared Wi-Fi networks,” The Mozilla Blog explains.”Google is currently the only search engine that allows Firefox to make your searches private, but we look forward to supporting additional search engines with this feature in the future,” Mozilla adds.Better gaming, video playbackDevelopers will also find plenty to love in Firefox 14 with support for a Pointer Lock API for allowing web-based apps to better control the mouse – perfect for first-person games.Firefox 14 also supports full-screen mode with OS X Lion 10.7, promising a better experience for both video playback as well as web games such as Mozilla’s own BrowserQuest.Last but not least, Mozilla has changed the way it displays the icon to the left of a URL in Firefox 14, making it easier to see if a website’s identity is verified at a glance.Firefox 14 is now available for download from the Mozilla website for Windows, Mac and Linux.

Online fraud: too many accounts, too few passwords