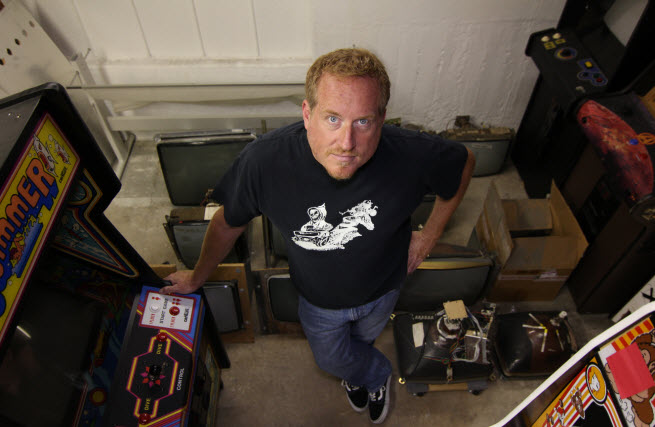 Adobe and NBC team up for the first-ever Olympics apps