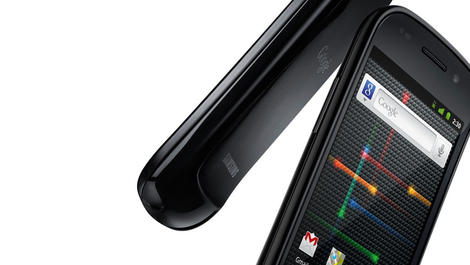 With the release of financial records for its second quarter, Google has signaled a capital shift towards its renewed mobile focus.The earnings call revealed on Thursday that the recent months have been kind to Google’s combined businesses, boosting the company’s net income by 11 percent with net revenue of $8.36 billion.Advertising sales and search ads are still Google’s bread and butter, and aggressive expansion into mobile ads has led the Mountain View-based tech firm to a 42% increase in paid ad clicks over last year.The real opportunity for growth, Google says, is actually in the mobile market, where proprietary hardware is paving the way for expansion.An industry locusWhile advertising clicks (and taps) have brought Google into significant profit, the actual price per click has decreased and the mediocre performance of Google’s recent acquisition, Motorola, has introduced a transitional income loss.Bringing Motorola on-board to spur mobile device manufacturing may also have some long-term impact for Google’s main business. According to Colin W. Gillis, a technology analyst at BGC Financial, “The reality is when your click prices are going down, it means that advertisers are paying less for your inventory.”The chief concern is that according to market research, consumers are less likely to make purchases on their smartphones, and spending time on those devices takes away from the more valuable ad time on desktops and laptops.To put this concept through a financial prism, Motorola contributed $1.25 billion to Google’s revenue last quarter, but lost $233 million in total, costing Google a share of its net revenue and causing concern among tech analysts.The idea behind acquiring Motorola is to push forward Google’s universal tech agenda; a plan to not only offer software on third-party devices, but to seamlessly integrate its software with first-party hardware, similar to Apple’s model. Devices like the Nexus 7, the Nexus Q, Google Glasses, and the Chrome and Jelly Bean platforms all point towards a Google-moderated world of consumer devices.Reports about the nearly sold out Nexus 7 tablet and the positive press coming out of Google IO 2012 bode well for Google’s third quarter financials