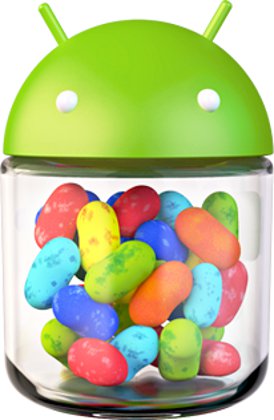 Earlier today, we mentioned that Google might have gone covert ops to deliver Android 4.1 a.k.a. Jelly Bean to a few Galaxy Nexus S devices. Sources from the web said that a few folks have already received Jelly Bean via OTA, although it was never confirmed by Google. But it looks like we can finally call it official as Google has just confirmed via Google+ and Twitter that it has already rolled out Android 4.1 to Nexus S phones on a number of carriers. The list of carriers will include T-Mobile, H3G, O2, Rogers as well as Vodafone, in most countries. Google also said that more carriers will be getting all the Jelly Bean goodness soon. So, if you’re on any of the carriers listed, you should be able to receive a system update notification by now for your Nexus S. Google announced Android 4.1 at the Google I/O developer conference last month.
View article:
Google officially announces Jelly Bean OTA update for Nexus S phones