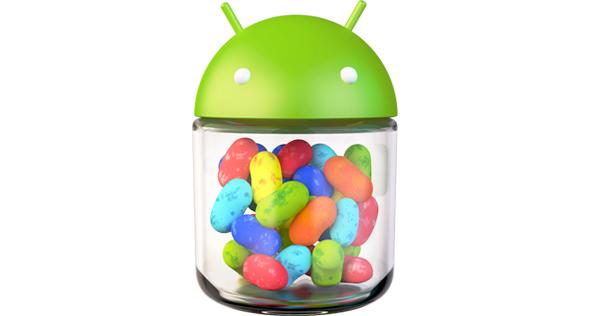 Google Ditches Apps for Teams and 3 Other Products