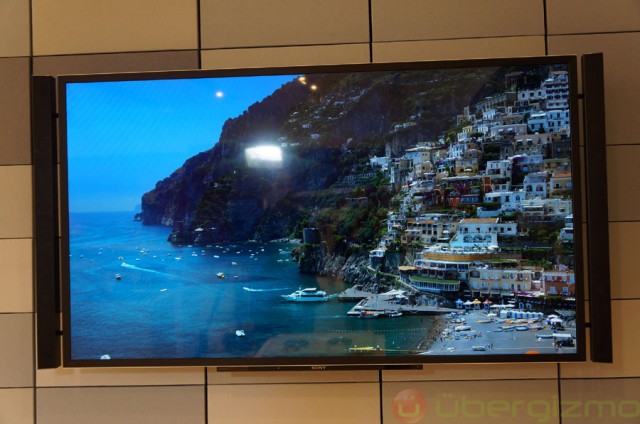 If you are a TV enthusiast, you have undoubtedly heard of the new Sony XBR-84X900 LED TV. If you haven’t, this new television from Sony was just announced at IFA and we’ve covered the launch as it was announced. It has a 4K (3840 x 2160) resolution, which is exactly four times as many pixels as today’s 1080p standard. Tradeshows are not always a great place to look at these TVs since the lighting is so over-the-top, if not outright weird. So instead, we headed for the Sony Store in Palo Alto, where we where the Sony XBR-84X900 is currently on display
Visit site:
Sony XBR-84X900 4K LED TV eyes-on: Amazing

Is there a life after Social Networks?