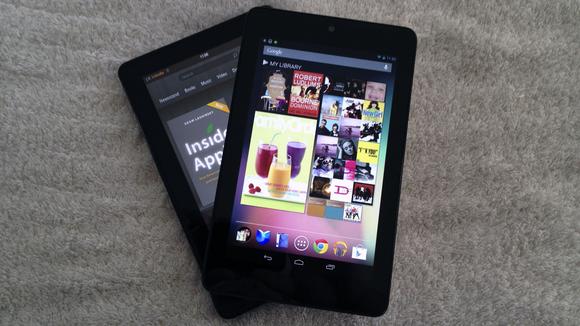 A big scandal’s kicked off in the world of books: big-name authors RJ Ellory and Stephen Leather have been writing fake reviews on the internet, bigging up their own titles and damning their rivals’ book

They’re not the only ones – John Locke appears to have forgotten to mention “paying for hundreds of fake reviews” in his “how I sold lots of ebooks” guide – and if you think it only happens with books I’ve got a bridge I’d like to sell you.

Take apps. If you’ve ever installed an app based on tons of five-star reviews only to discover a barely functioning game that constantly demands you pay £4.99 for some magic dangleberries, you’ll know that there’s often a big difference between what the reviews say and what the app’s actually like.

via Why you can’t trust user reviews | News | TechRadar.