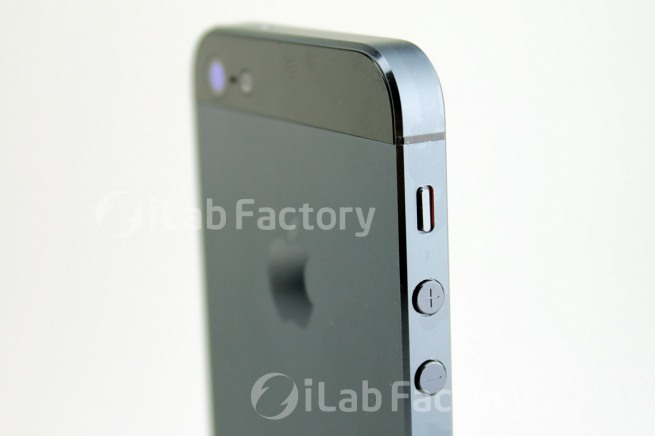 We know Apple is going to show off the iPhone 5 (or whatever it’s called) at its media event on September 12, but a release date is still up in the air. So far, rumors point to September 21 as the iPhone 5 release. Now, a FedEx warning to employees is making that rumor seem even more believable. FedEx is reportedly planning for a major “surge volume” event between September 21 and 24, according to MacRumors report. That fits in nicely with the past release date rumors, and it’s especially noteworthy since Apple typically relies on FedEx for device shipments. The FedEx warning also lends some credence to a rumor that Apple would offer preorders for the iPhone 5 on September 12, right after announcing it. Last year, Apple waited three days after announcing the iPhone 4S before taking preorders. We’ve also heard that both AT&T and Verizon Wireless are blocking out employee vacation time in late September. VentureBeat will be on the ground at next week’s iPhone 5 event, so check back here for some live coverage. Photo via iLabFactory Filed under: mobile, VentureBeat

AirBridge Promises to Seamlessly, Wirelessly Connect Your iPad and TV