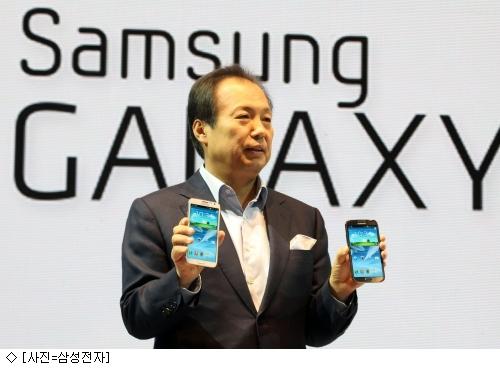 It seems that the Galaxy S3 Mini is slated to be released as a 4” device, where Samsung executive JK Shin has confirmed that the Galaxy S3 Mini will be unveiled to the world first in Germany tomorrow. The reason why it will see a Germany debut is because Samsung figured out that there is more than enough demand for a 4” device in the European region, hence justifying its release in that part of the world.

It is widely believed that the Samsung Galaxy S3 Mini will be pretty much similar to its regular sized brother in terms of hardware design, except for the fact that it will come in a shrunken form factor. Just which part of the hardware underneath the hood do you think Samsung will remove in order to accommodate the newer and more petite size?
Visit site:
Samsung Galaxy S3 Mini confirmed, is a 4-inch device

The Reason I’m Closing Down Our Facebook Fan Page