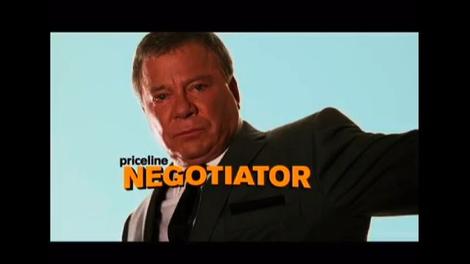 Priceline, known as much for its William Shatner-led commercials as its low-priced travel deals, announced it bought Kayak for $1.8 billion (UK£1.12 billion, AUD$1.72 billion) Thursday.

The deal is a cash and stock transaction that, according to Bloomberg, will help Priceline expand its web-based travel services.Kayak went public in July, raising $91 million (UK£56, AUD$87) in its initial public offering. The site lets customers compare prices and secure reservations for hotels, flights, car rentals and vacations.For its part, Priceline is in an acquisition mindset as it looks to weather an economy where travel doesn’t rank as high as say, bill payment. Is Captain Kirk coming?Gobbling up the competition is also clearly motivation for Priceline’s purchase as the company has reportedly done well in the travel-on-the-cheap space.

Priceline makes Kayak a carry on in billion-dollar deal

Beyond communication: How functional is your mobile phone?