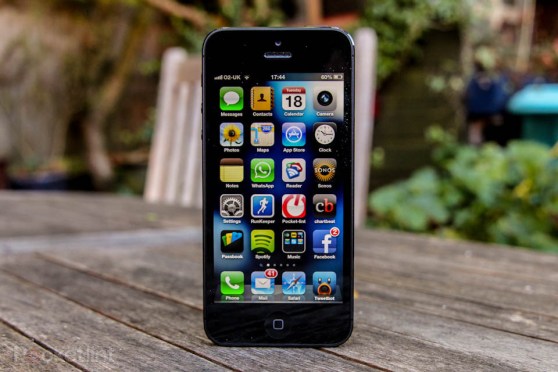 For loyal T-Mobile customers, yesterday’s iPhone announcement was like an early Christmas present. T-Mobile is finally playing with the big boys — and making a lot of people happy in the process. But as good as the news is for subscribers, this is much more significant for T-Mobile itself.  The carrier has shed over a million customers over the past three quarters, a distressing turnout by anyone’s count. Will the iPhone be key to turning T-Mobile around? IDC analyst Ramon Llamas has no doubt that it will. “The iPhone is definitely going to help stop T-Mobile’s bleeding and exodus of subscribers,” he said by phone today. The iPhone has had a tremendous effect on mobile subscriber rates, which carriers call “churn.” This is true not only in the U.S. but just about everywhere else on Earth as well. Consider Japan’s iPhone-less NTT Docomo, which reported today that it lost 40,000 subscribers last quarter. iPhone-touting rivals Softbank and KDDI, on the other hand, saw their own subscriber rates increase by 301,900 and 228,800, respectively. The message is clear: Give your customers the iPhone or watch them flock elsewhere. T-Mobile’s renewed efforts are larger than just the iPhone, however. As CEO John Legere said Thursday, T-Mobile is embarking on a major effort to unseat the entire way we buy phones. This means the end of the smartphone subsidy, which has been carriers’ preferred way to sell phones. While this business model has been a major reason for the smartphone’s meteoric rise, T-Mobile says that it’s expensive, outdated, and a trap for consumers. IDC’s Ramon Llamas agrees. “We’re drunk off the subsidy model,” he said. As T-Mobile promised yesterday, it’s also moving toward becoming what Legere calls “the un-carrier.” “Part of the strategy is to be different, to be bold — and I think we’re going to attack a few age-old areas in 2013. It’s going to be quite fun,” he said yesterday. While it’s an interesting sentiment, Llamas doesn’t buy it. “At the start of the day and at the end of the day, T-Mobile is still a carrier. They’ve just acknowledged their challenger position,” he said. That position, however, isn’t as dire as it may seem. “They still make good business, and I think they are still a very viable option for many people,” Ilamas said. Filed under: Mobile

Why the iPhone may finally stop T-Mobile’s subscriber bleeding